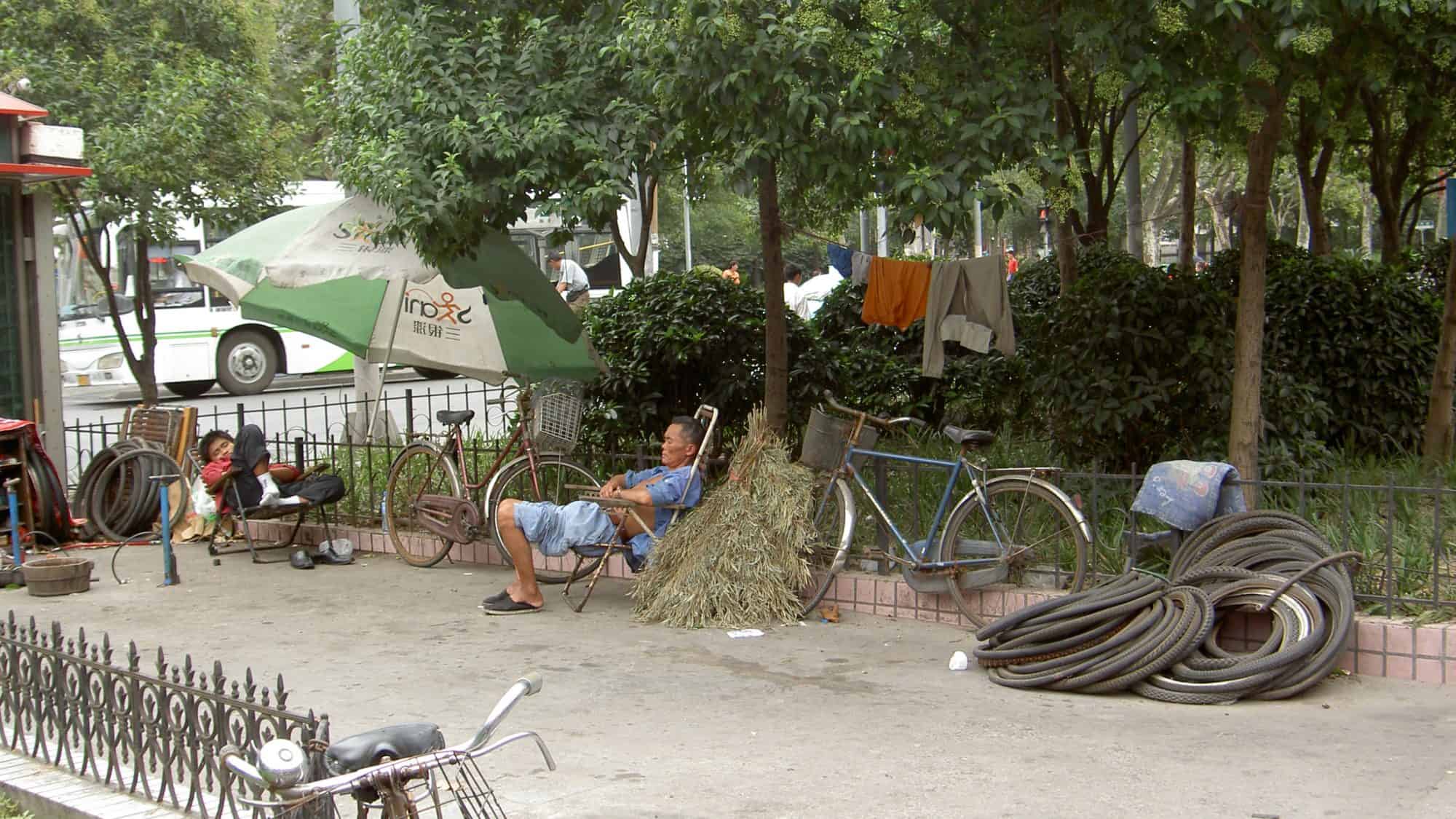 We left for Shanghai on Saturday the 6th, flying from Copenhagen to London Heathrow and then from Heathrow to Shanghai. Flying via London meant we flew west – away from Asia; so 6 hours after leaving Copenhagen, we were flying over it again on route to Shanghai. After a fairly uneventful trip we landed in Shanghai on time at 8am in the morning (2am Danish time!).

We passed passport control without any problems, all our baggage arrived, and we passed through customs and out into a fairly empty arrivals hall. First point on the agenda was to find the Maglev, the high speed train that takes you the 30km from the airport to Longyang Road station in Shanghai in 8 minutes. Shanghai Pudong Airport is another of the world’s airports without adequate signs – but with some help from locals, as we ended up in the parking lot, we finally managed to find the station and purchase the 40 RMB tickets.

The Maglev or Magnetic Levitation train has a top speed of 431 km/hour and averages 250 km/hour and is suspended above the track by a magnetic field. The train reaches top speed ca. 3 minutes into the journey and starts to decelerate almost immediately thereafter in preparation for the arrival. I managed to get a picture of Daji jist before the train reached top speed. It was a smooth ride and fun to follow the speed on the LED screens. The whole thing cost a reported 10 billion RMB (ca. 1.3b USD) to build, and it’s a pity a small portion of the money wasn’t spent thinking about designing stations for passengers with luggage!

Longyang Road, the arrival station, is somewhat off the beaten track and well outside Shanghai, but there were plenty of taxi’s waiting outside the station – most of them too small for 4 people and luggage. Despite having never heard of our hotel – The New Harbour Service Appartments – I’d printed the address in Chinese so by 11am we were installed in our three room apartment with a great view over the People’s Square and Shanghai Museum.

Scenes from our hotel room window – looking towards the peoples park and Shanghai museum. The hotel is situated in one of the older parts of Shanghai with a very lively local life, restaurants and shops. Although we were all a bit tired, we wanted to get out and stretch our legs after the long flight. We walked around the local neighbourhood, enjoying being back in Asia – despite the never ending noise and the humidity. Lots of people were on the streets, and the street restaurants were packed with families enjoying Sunday lunch. We bought ice cream and water before making our way back to the hotel.

We took a short nap and showered, before again leaving the hotel. We walked through the People Square and were stopped by students who wanted us to buy their paintings (just as in Beijing) and ended up on the main pedestrian shopping street, East Nanjing Road. We were hawked by the usual array of people trying to sell DVD’s, watches and much more. We ate noodles and rice at a restaurant on the shopping street – feeling more tired than adventurous – before making our way back to the hotel for an early night.

We got back to the hotel, just as the rain started – little did we know it would rain non-stop for the next 24 hours. 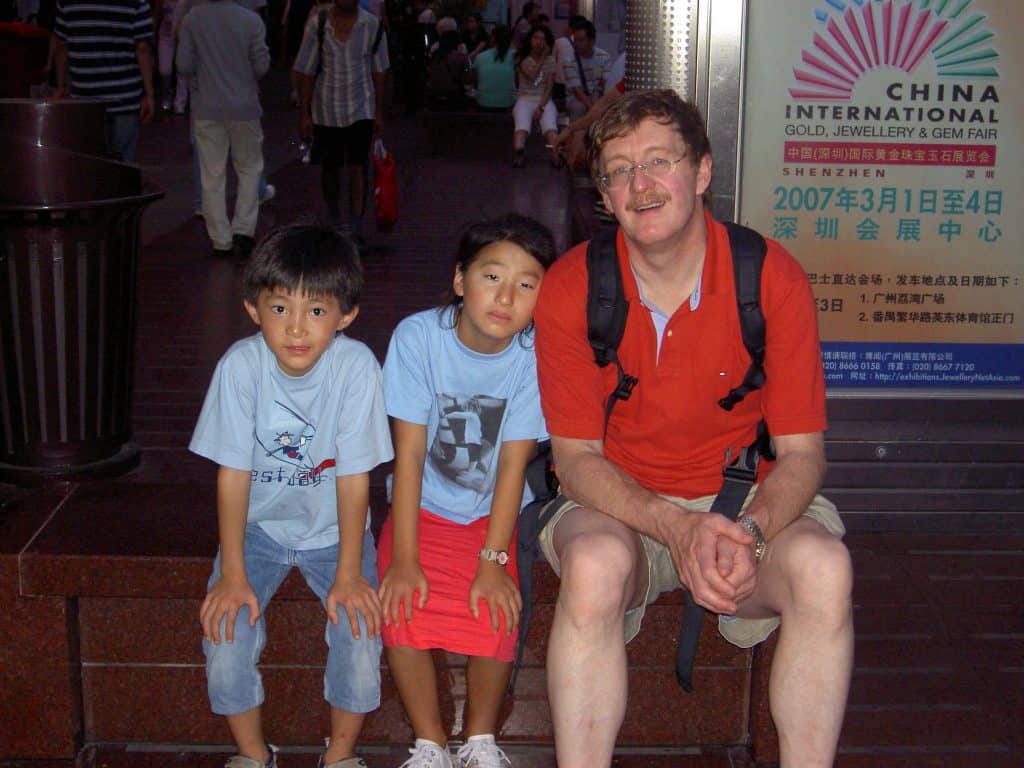