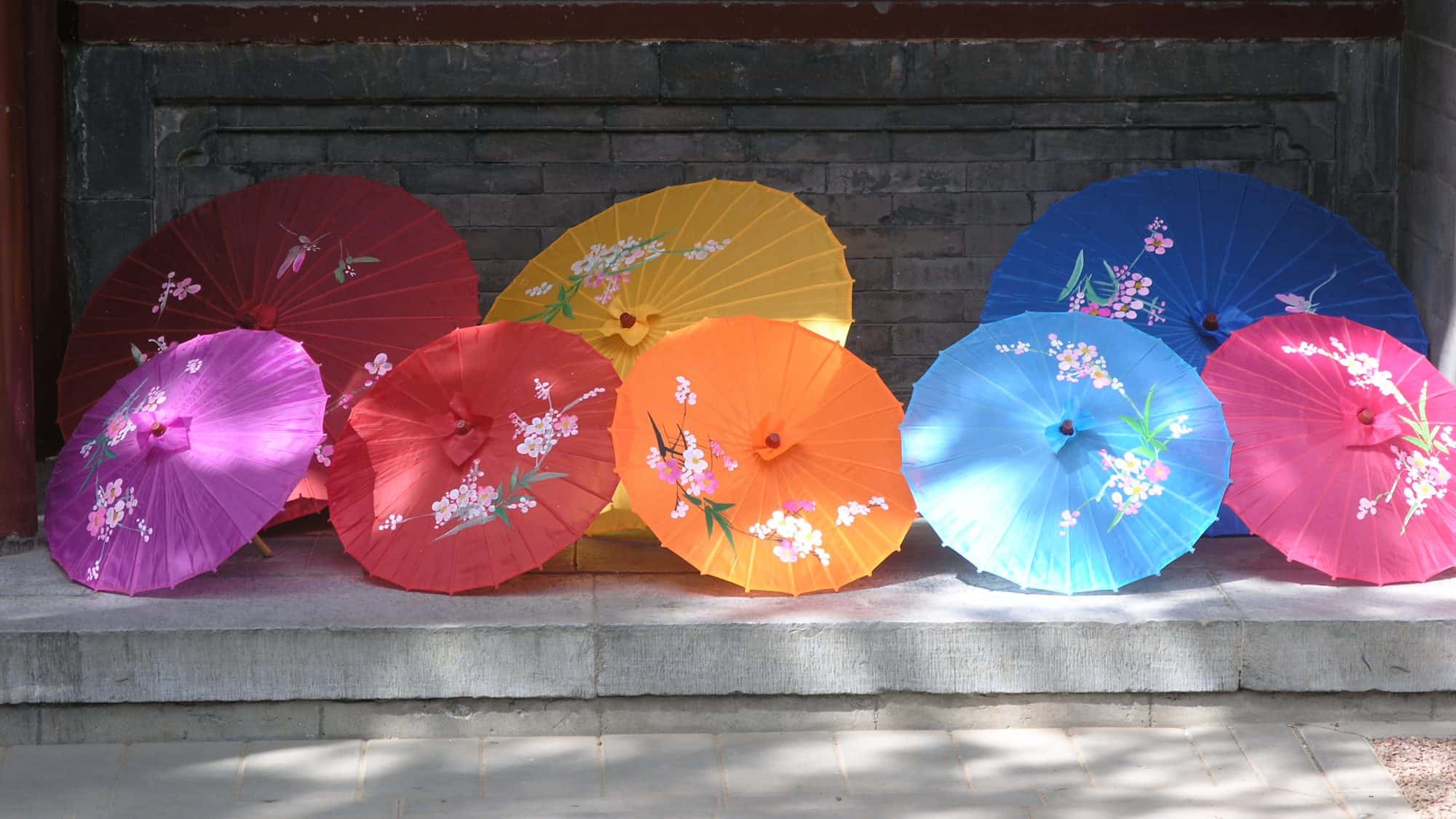 Today was our last day in Beijing. Before leaving Denmark, we were certain we wanted to visit the Summer Palace again. Last time we’d visited the palace we were four families with new children and were dragged around the Palace by a guide clearly not used to being with children – and added to that, Daji had one of his days were hysterics were the norm, which obviously didn’t make the experience any better. 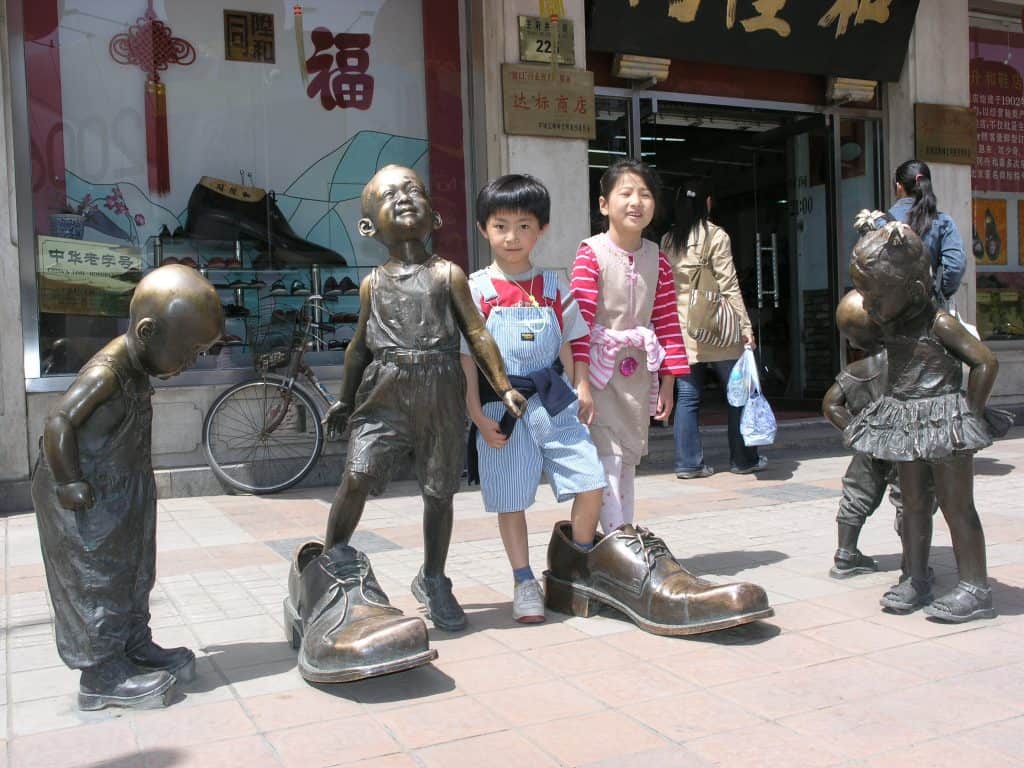 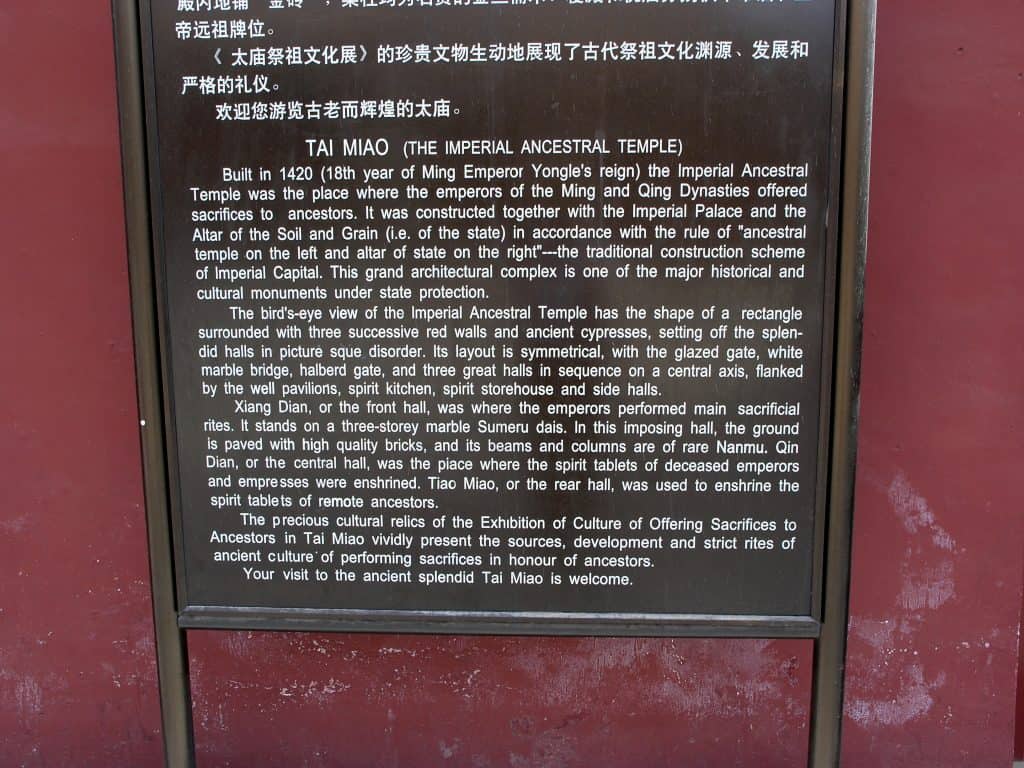 However by now we were physically drained and at saturation point for new experiences and challenges (i.e. getting to the Summer Palace). After breakfast Steven took a pair shoes to be soled and healed, whilst Lene started to pack things together. The weather was beautiful and we decided to visit two of Beijing’s lesser known attractions. 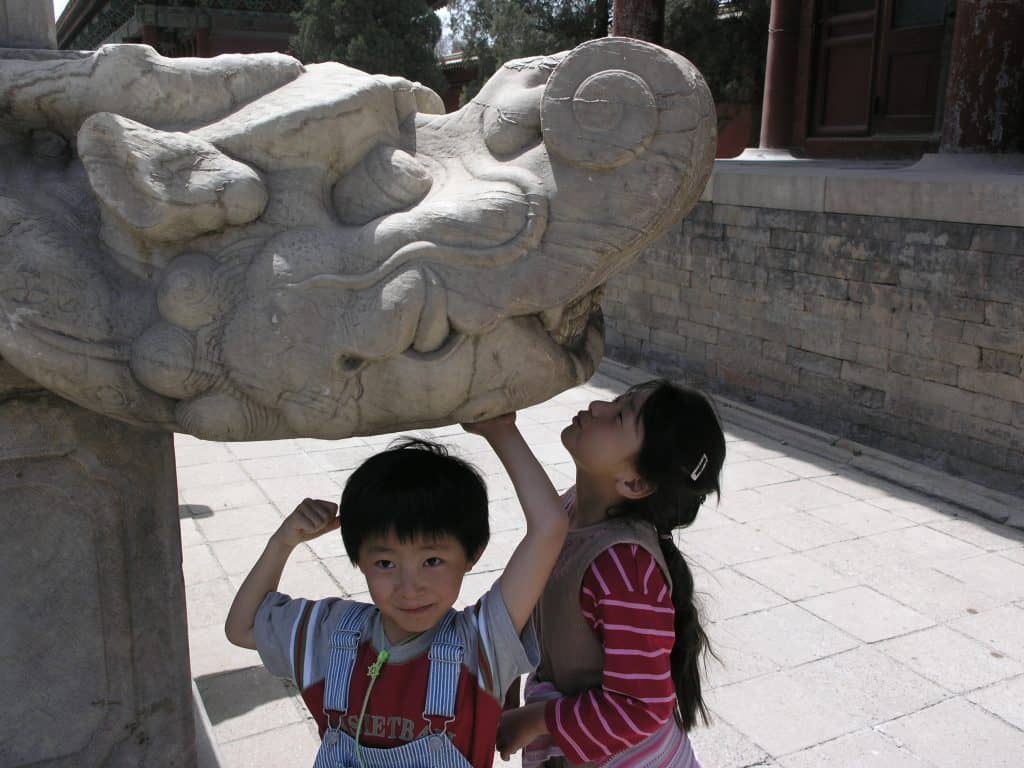 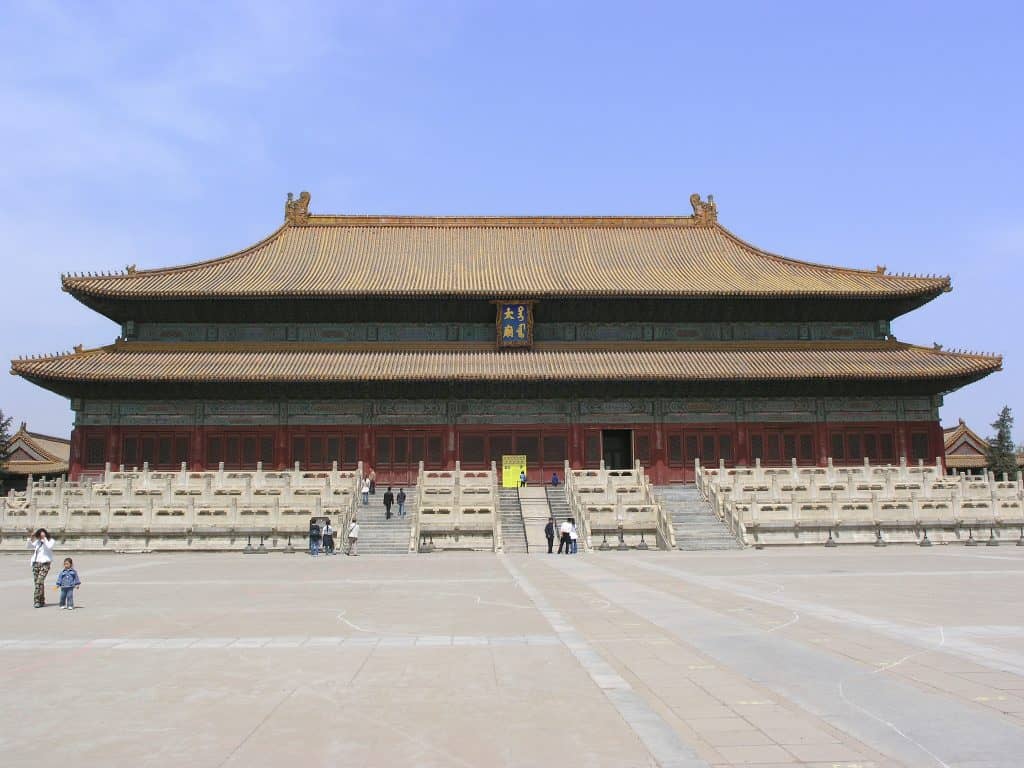 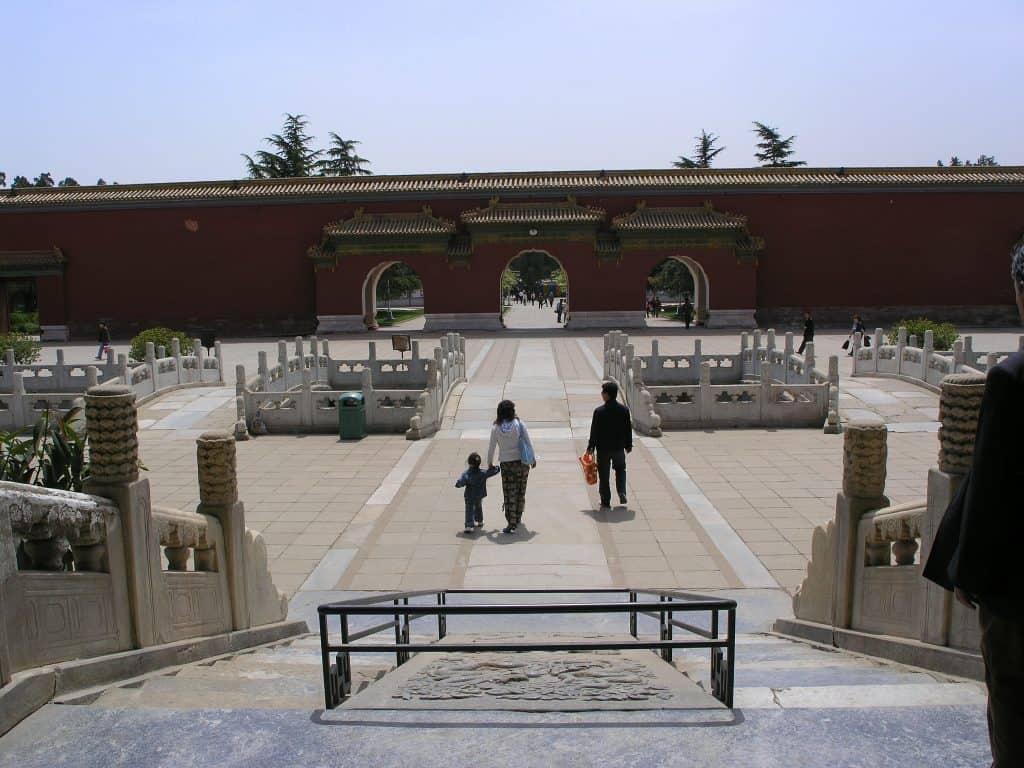 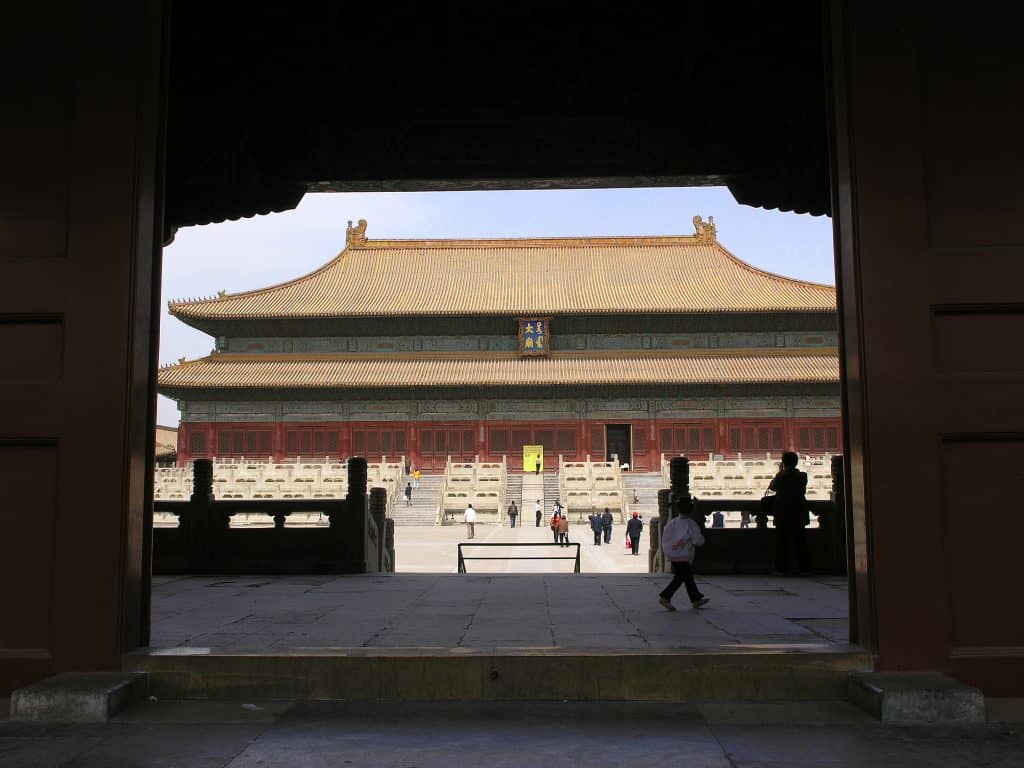 Either side of the Gate of Heavenly Peace (Tiananmen) are situated two parks. On the east side there is the Park of the Workers Cultural Palace and on the west side the Zongshan Park. Especially the latter is a small oasis, away from the crowds. There are very few tourists in these parks, they are passed by as they make for the Forbidden City or Tiananmen Square. What you do find are mostly locals relaxing in the park and enjoying the beautiful gardens. 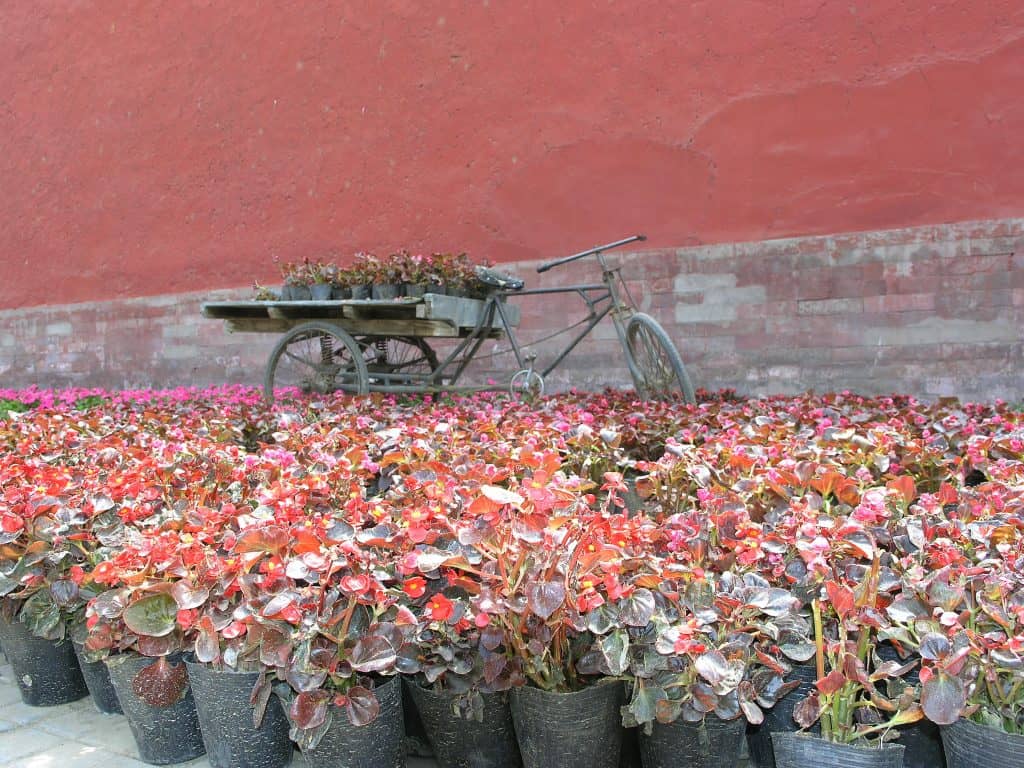 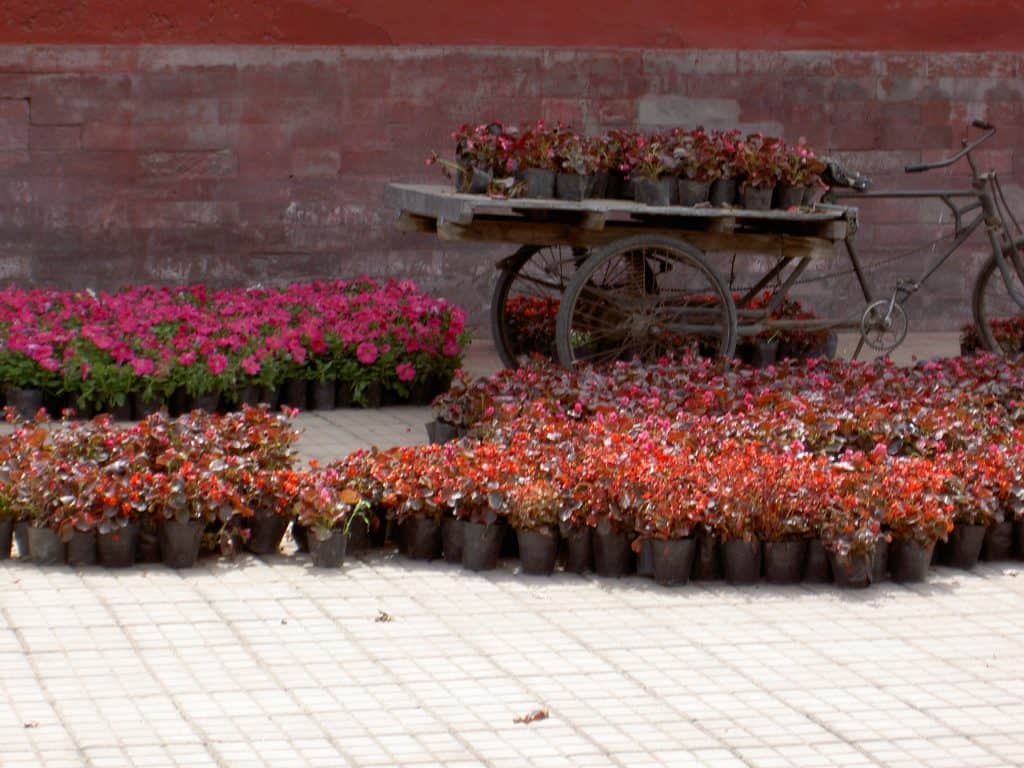 We did just like the Chinese, we relaxed, taking a slow stroll through the gardens, enjoying the tulips with their many beautiful colours, watching the Chinese while away the hours, viewing the Temples in the Workers’ Cultural Palace once used by Ming and Quing emperors as a place of worship and eating ice cream in the shade of the trees. In the Park of the Workers’ Cultural Palace there was a fare with different Chinese herbs and spices, whilst in Zongshan Park, there was a beautiful tulip festival, with tulips in many beautiful colours. 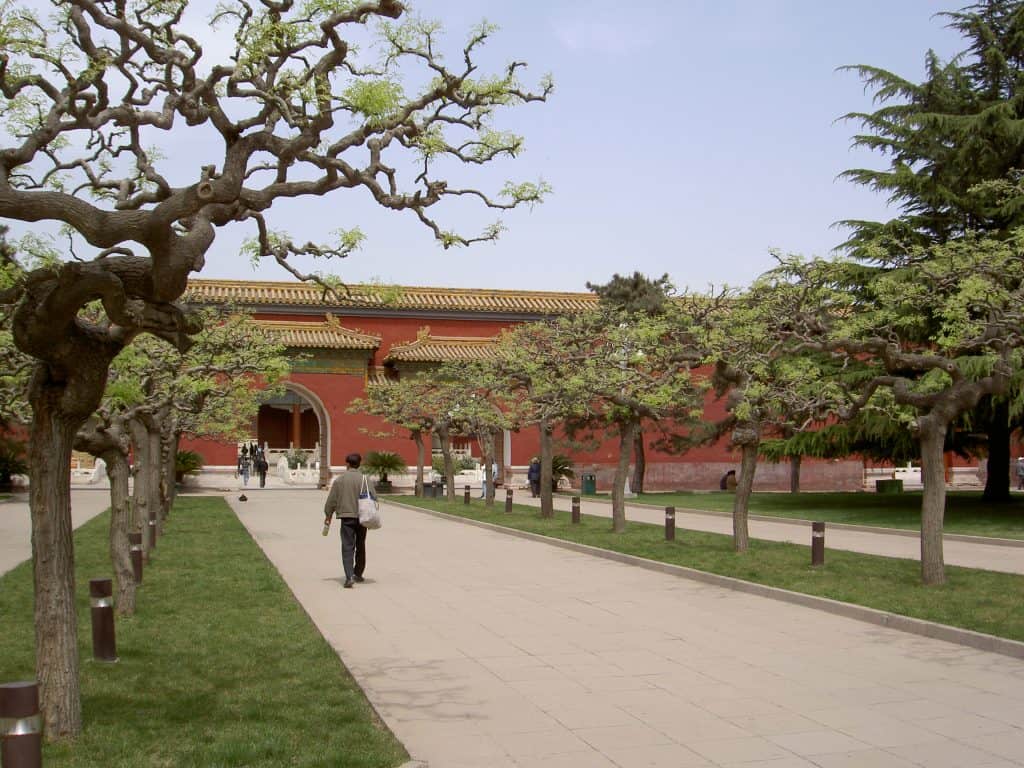 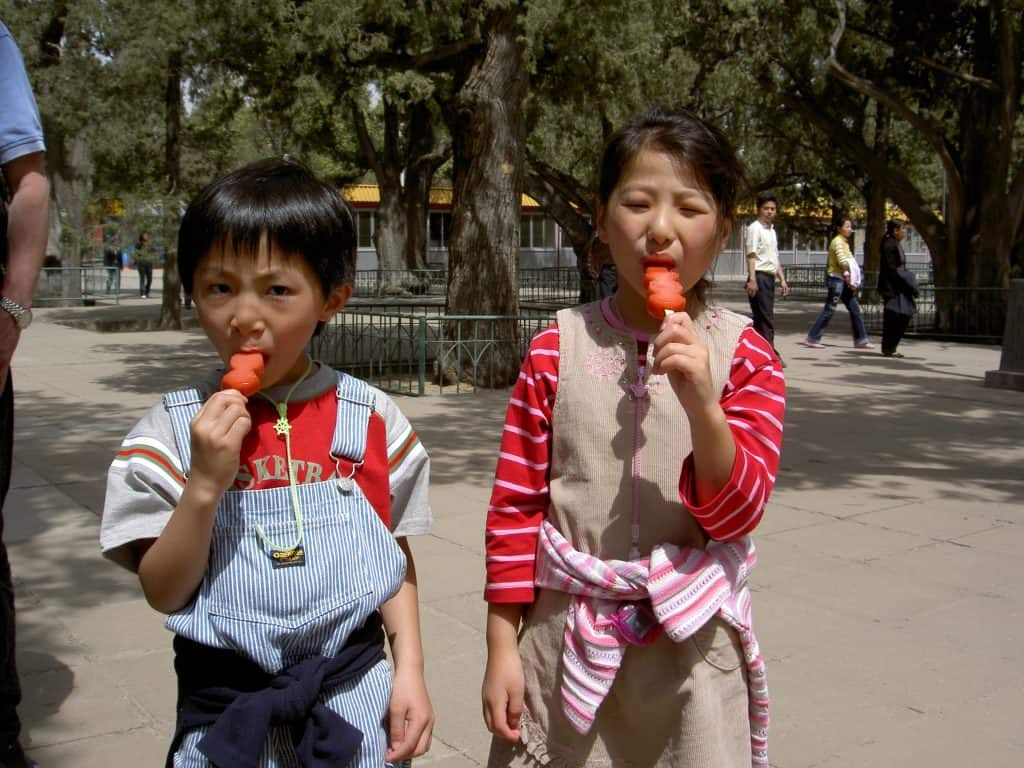 Back at Tiananmen Square, as we once again stop to take pictures – for the last time during this trip. 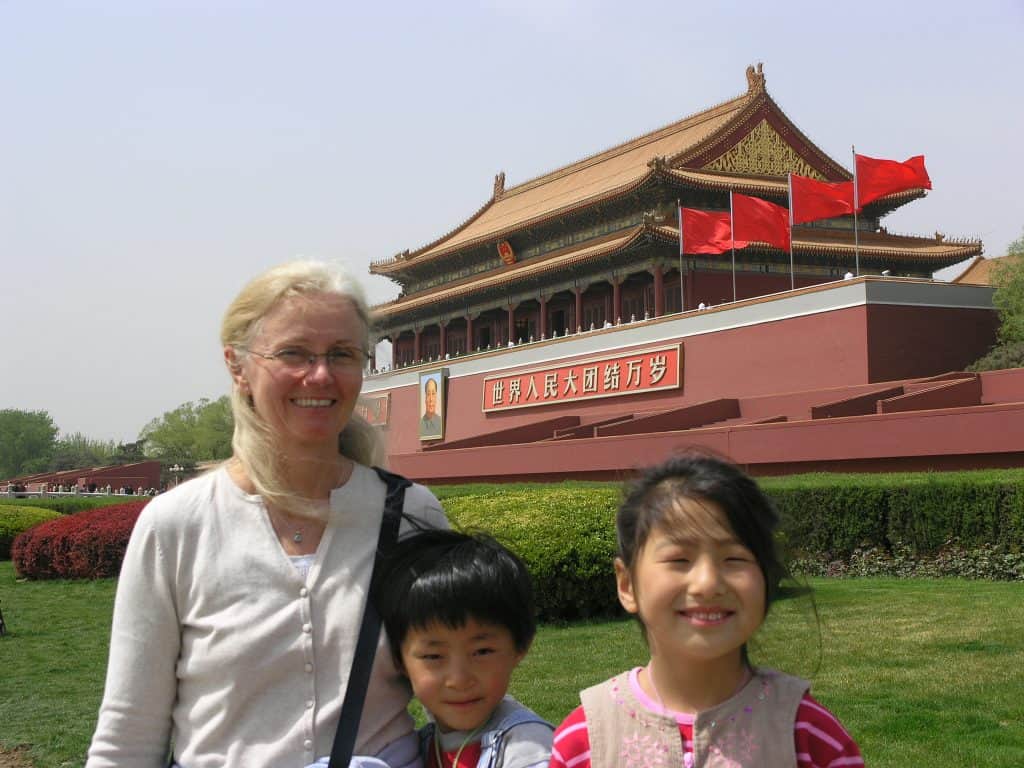 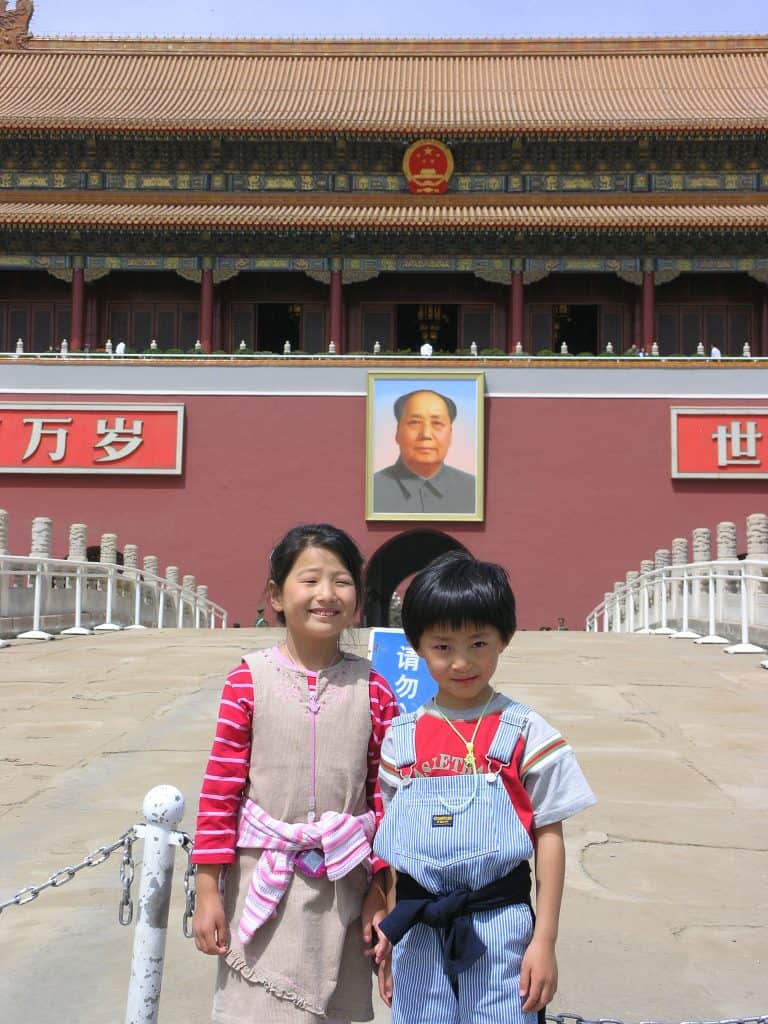 We walked on to Zongshan Park, where we again relaxed and enjoyed the fantastic weather, and the not so busy park. It’s amazing to think that we are so close to the heart of Beijing, yet didn’t meet another tourist. 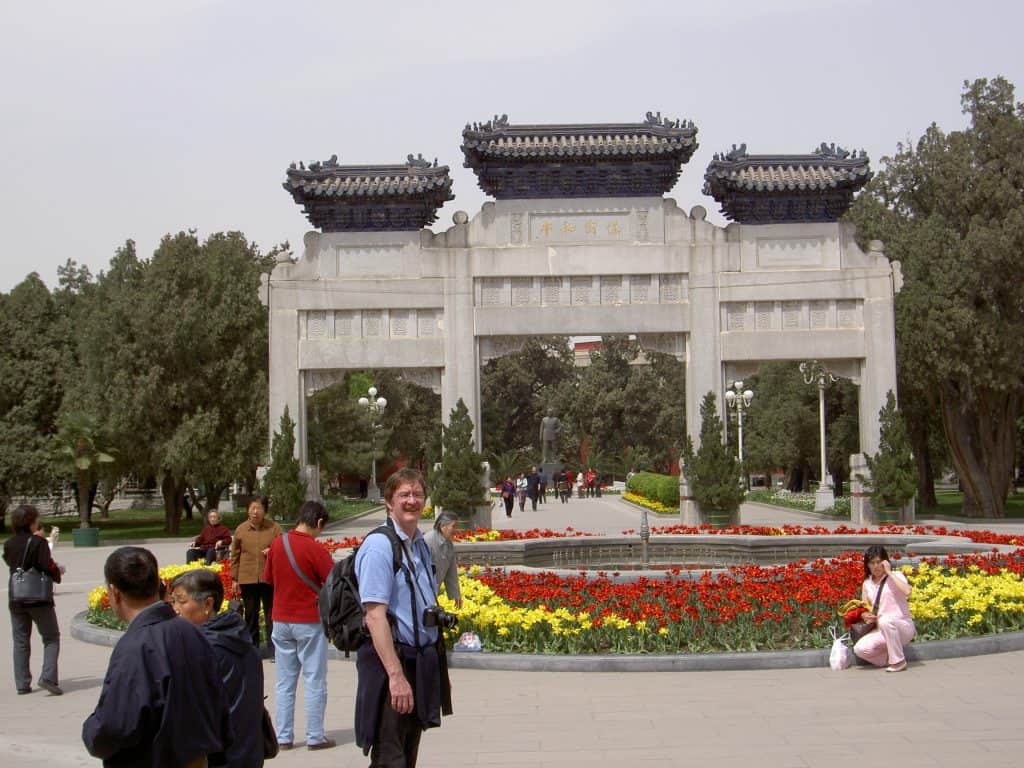 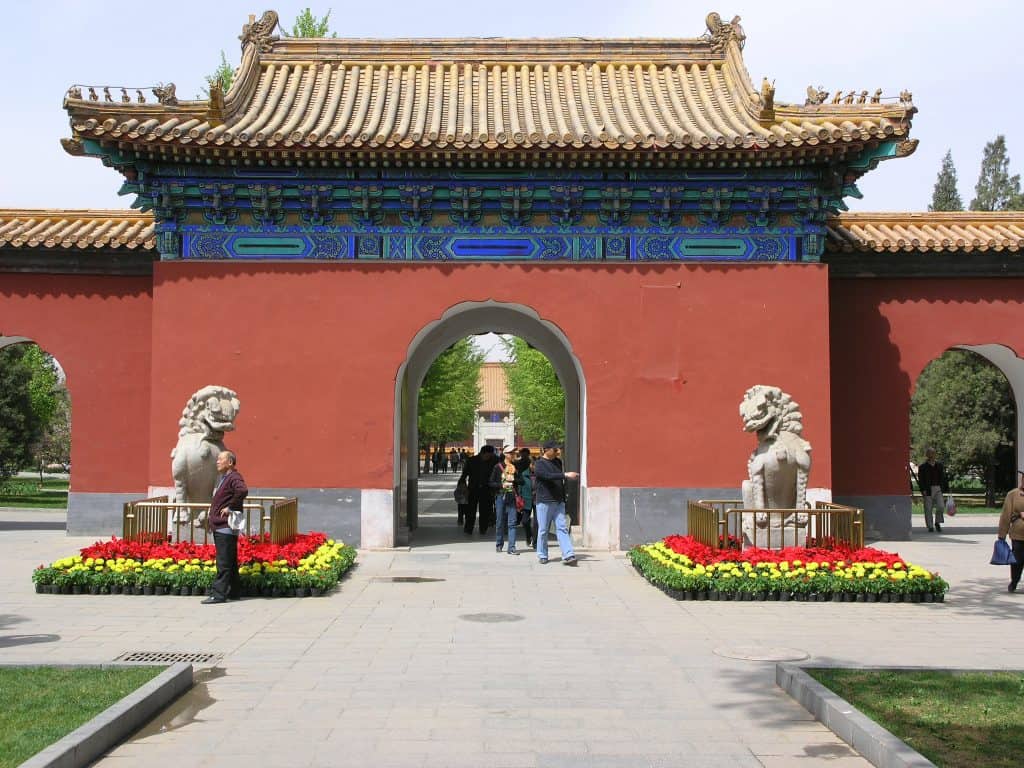 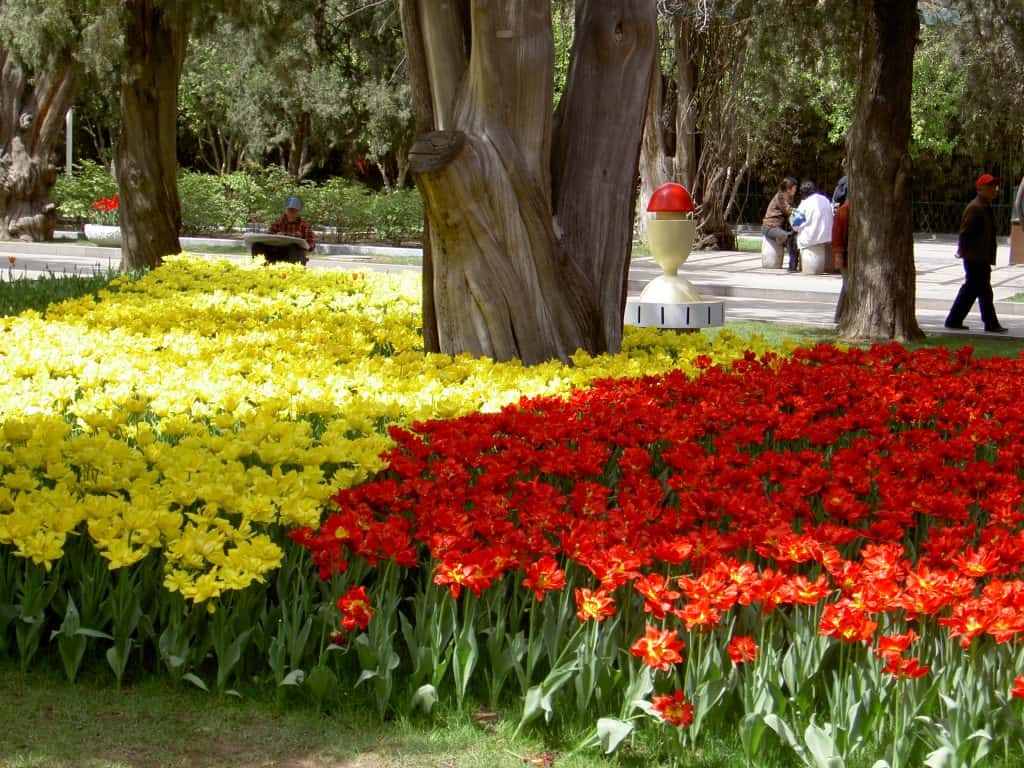 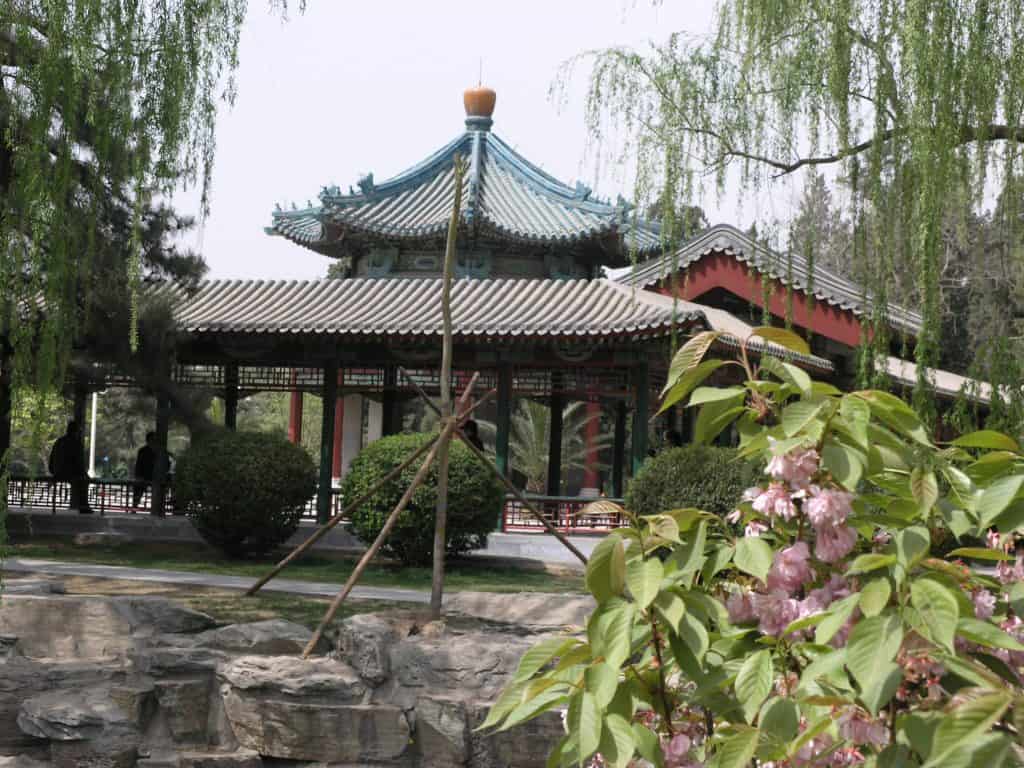 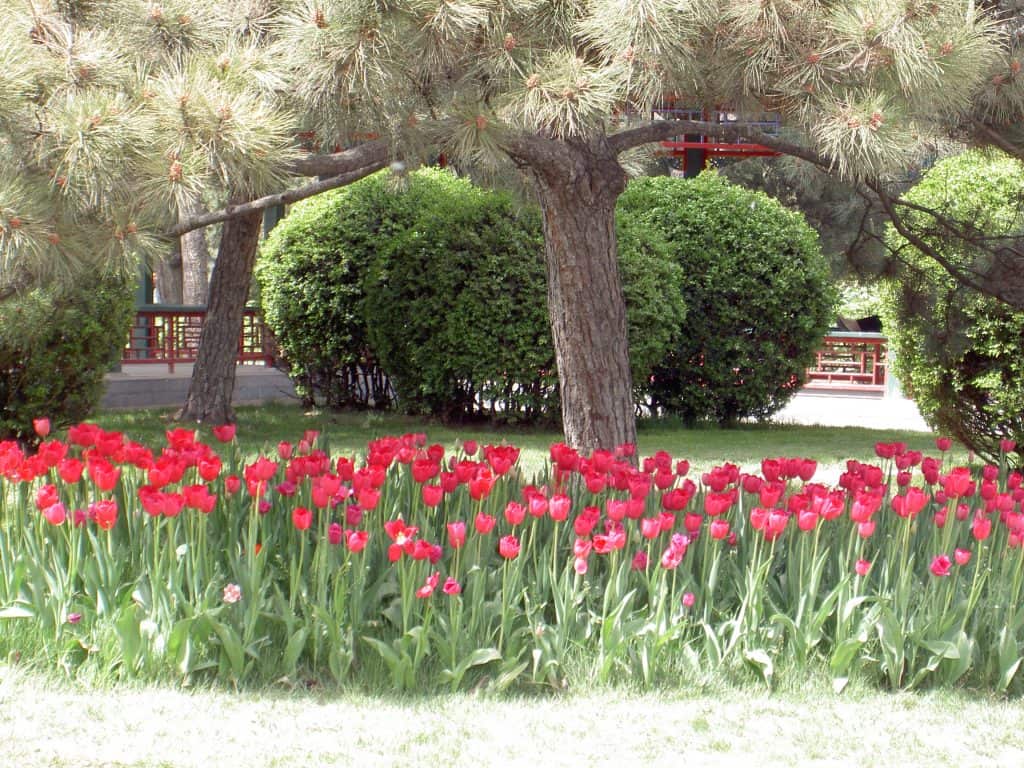 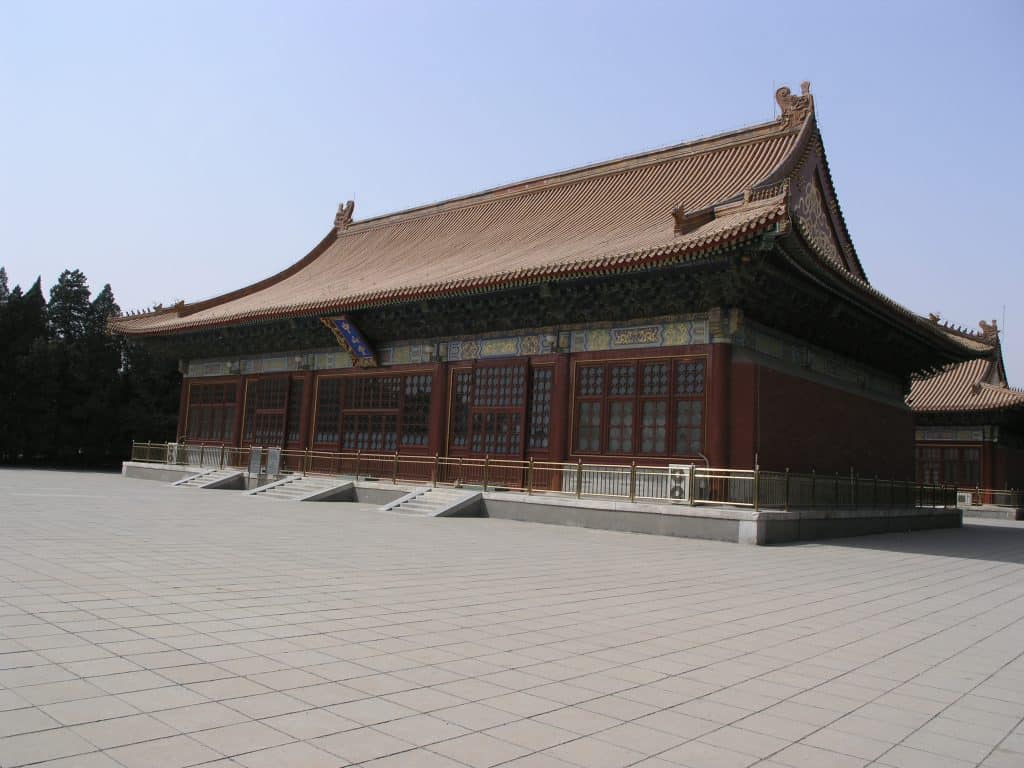 We walked back towards the centre of Beijing following the path towards the Beijing Hotel and then via the Hutongs until we ended up on Wangfujing Snack Street, another food street, open all day. 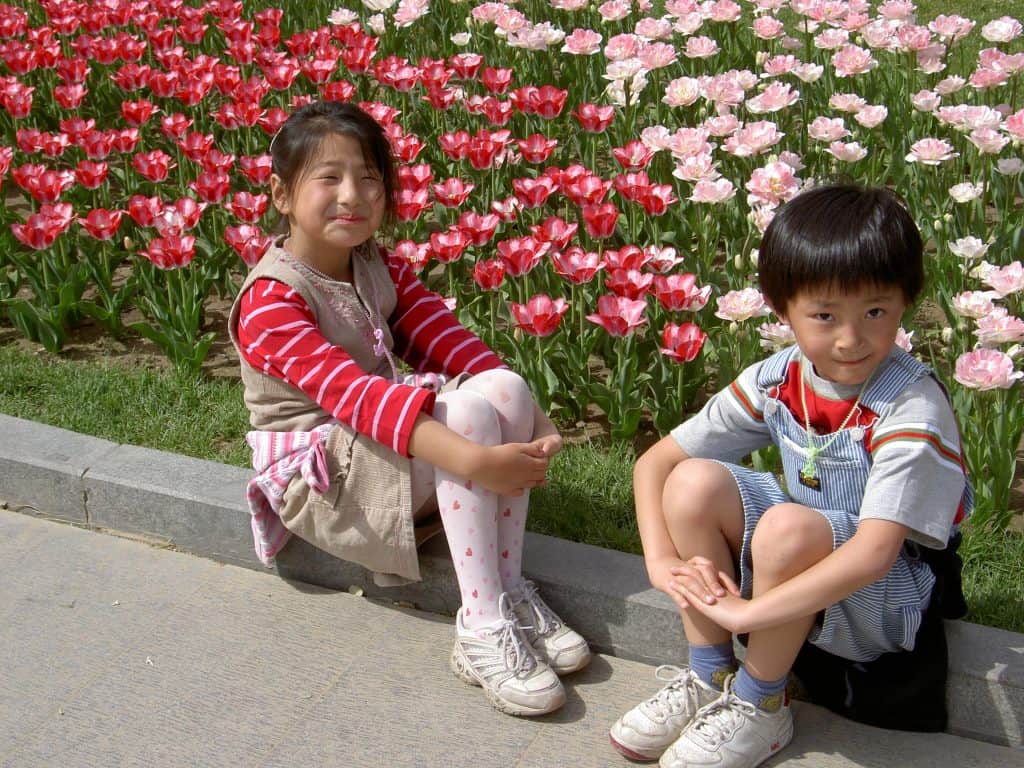 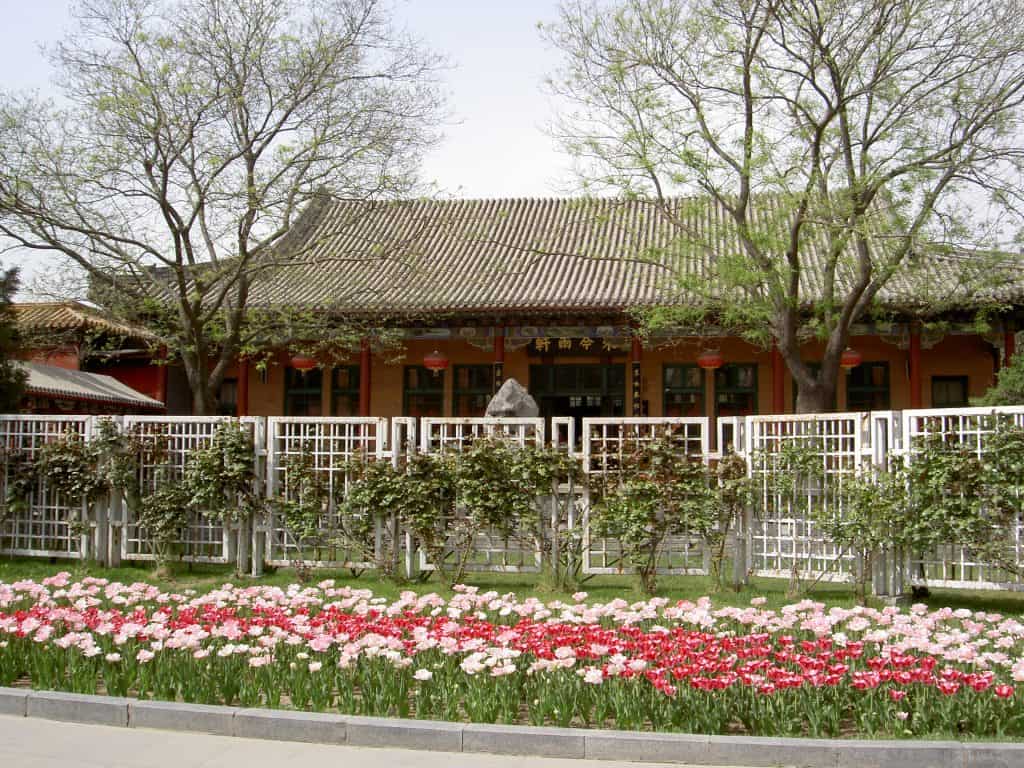 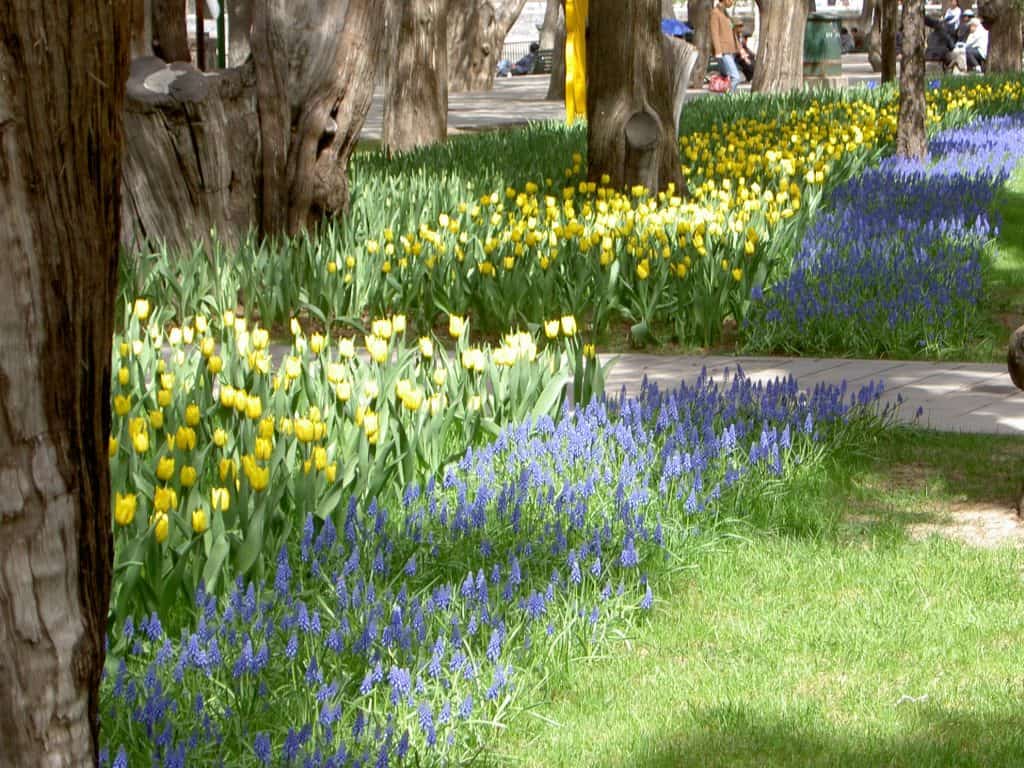 We stopped and took noodles – certainly Yanmei’s favourite. They are both experts with the chopsticks now – Daji improved vastly during the three weeks in China. 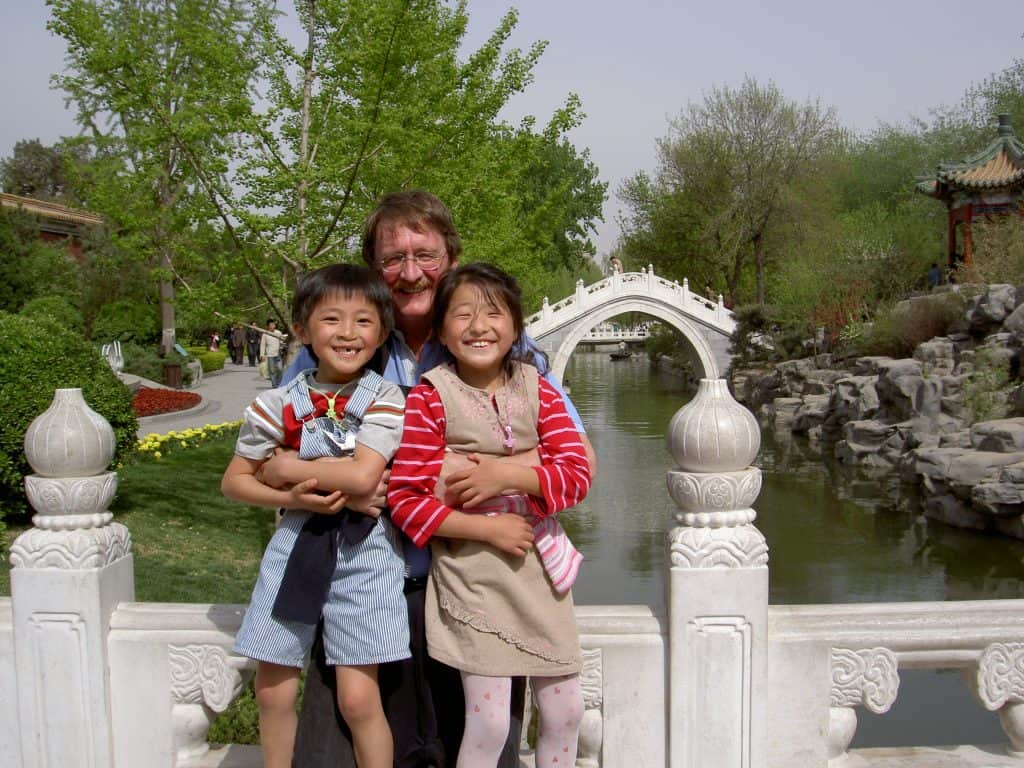 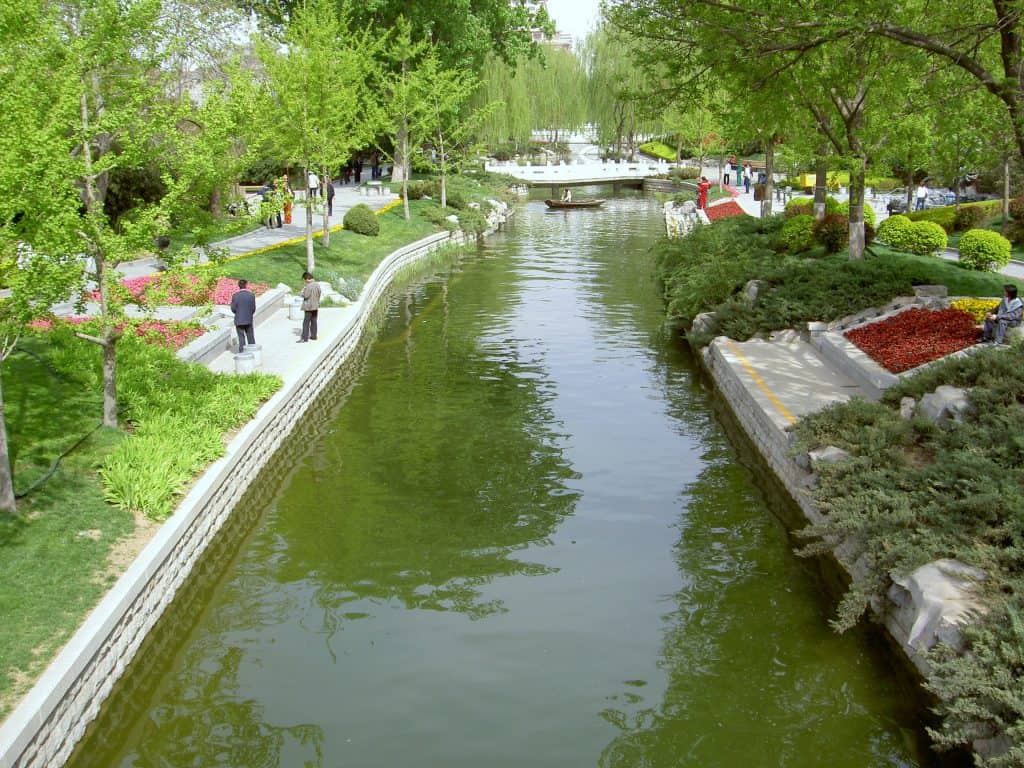 It was late afternoon and we made our way back to the hotel in order to pack. We filled the extra bag we’d brought with us, and wondered how we’d get it all into a taxi next morning. We weren’t really feeling too hungry, but we went for a final walk in the warm evening air, bought Beijing Pizza’s from another “hole in the wall” – we were all tired and ready to go home! 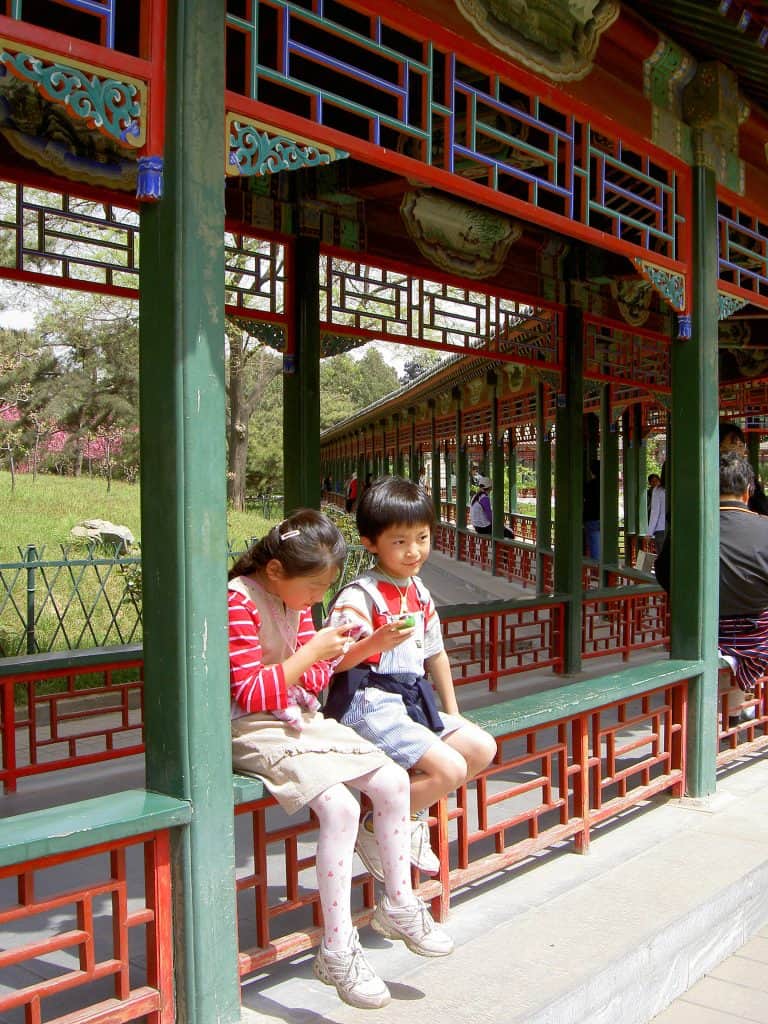