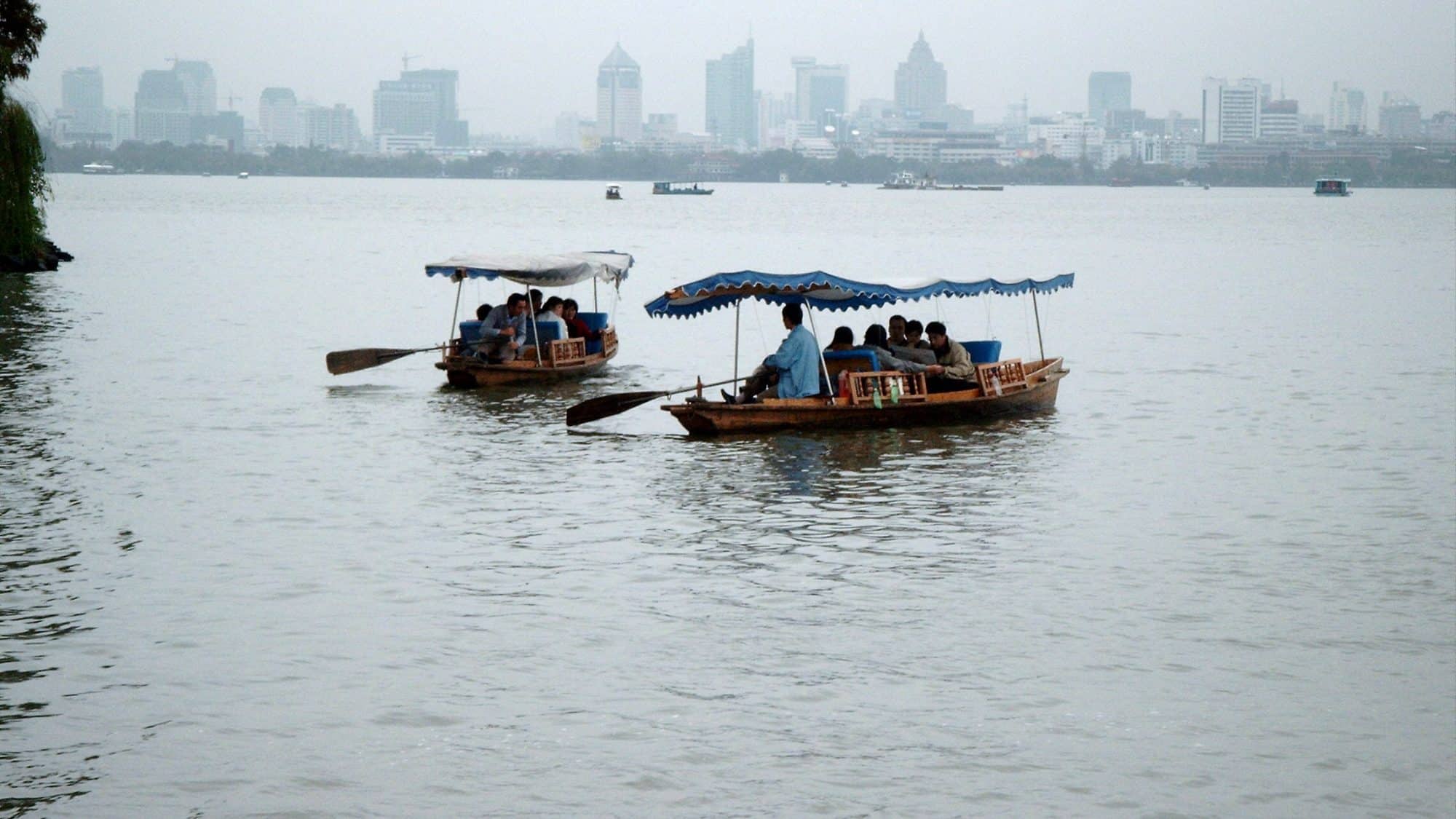 The weather has improved, but it’s still cloudy. Today we went sailing on the West Lake. After a short bus ride, we sailed across the lake taking in the sights. Hangzhou has a great skyline, but the weather was too grey to really get the best of it. 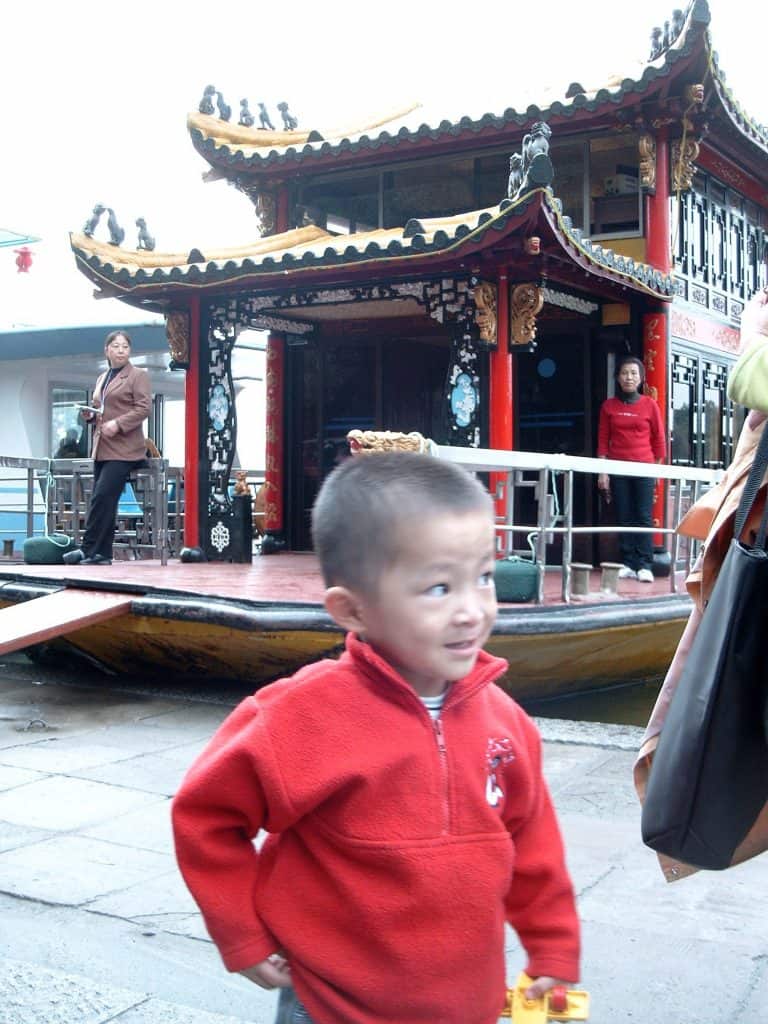 We sailed by a new Pagoda that had just been re-built and had it’s official opening was just a few days before we arrived. It’s supposed to be spectacular, but unfortunately wasn’t open to the public yet (we saw is during trip 4, and well worth a visit). 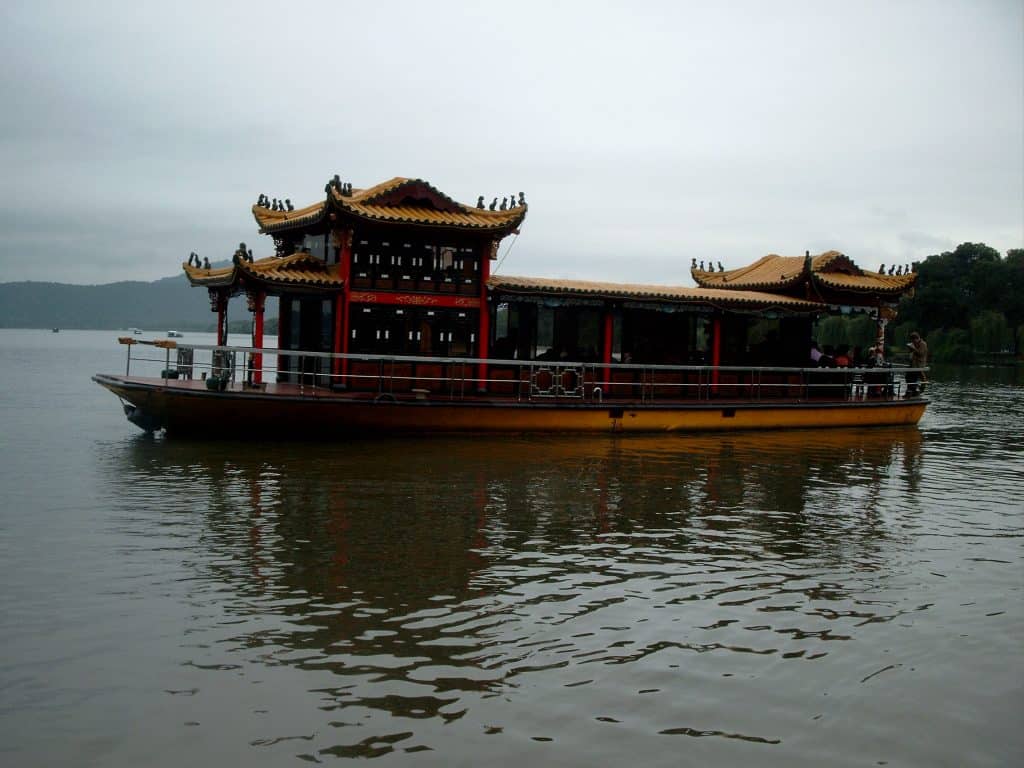 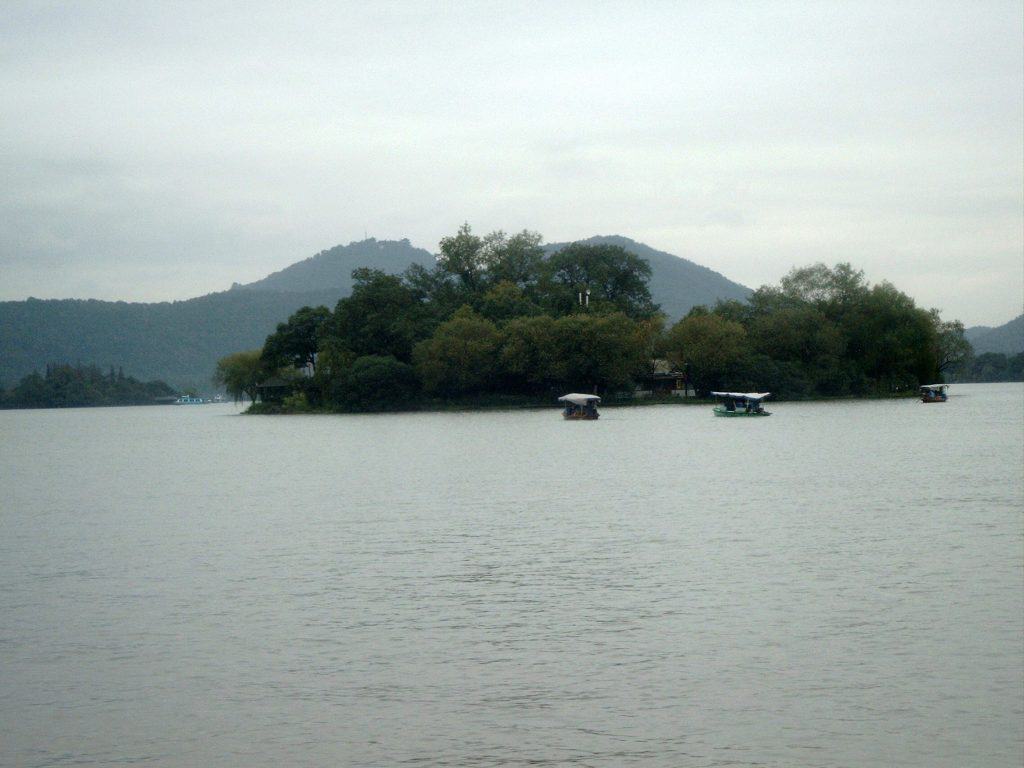 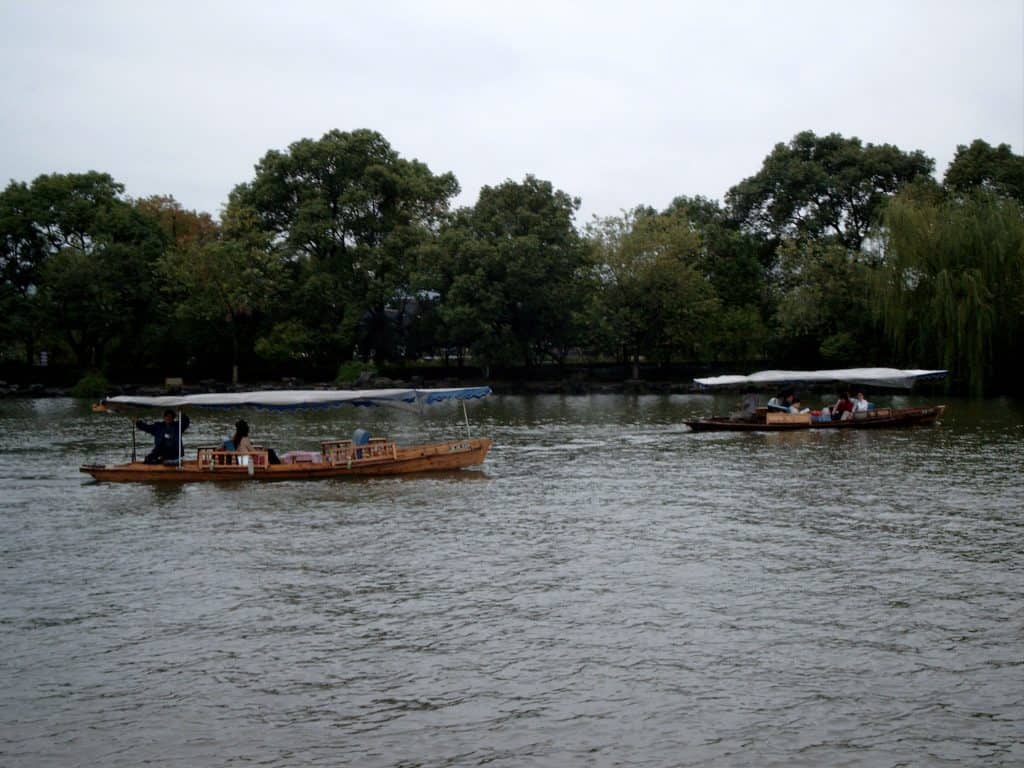 Sailing on the lake, one really gets the impression that Hangzhou is a tourist attraction – there were lots of tourists on our boat, from many different countries – including many Chinese-Americans. 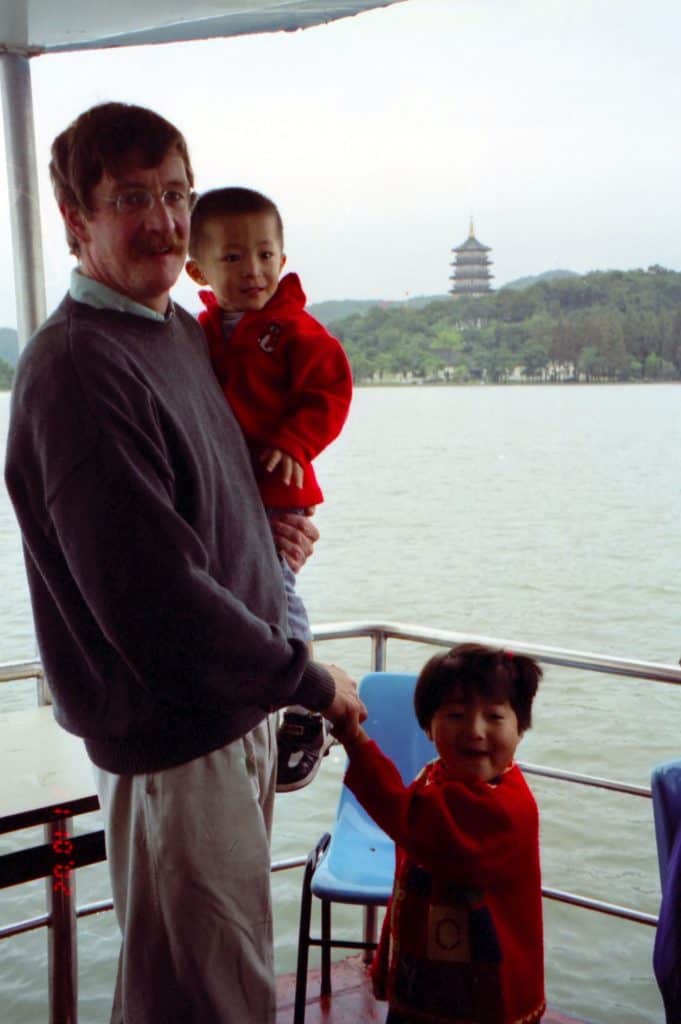 After the trip on the lake, we drove across town to visit a silk factory. Hangzhou is very famous for its silk. Many of the farmers live off breading the silk worms. It was very impressive to see all the work that goes into making silk. 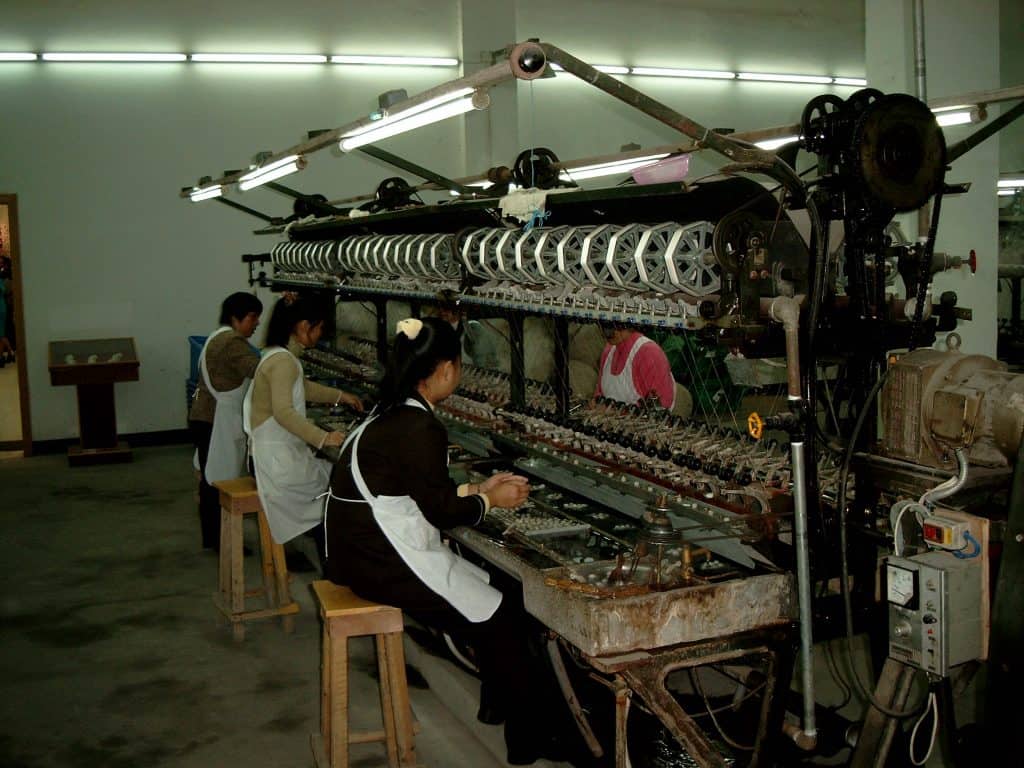 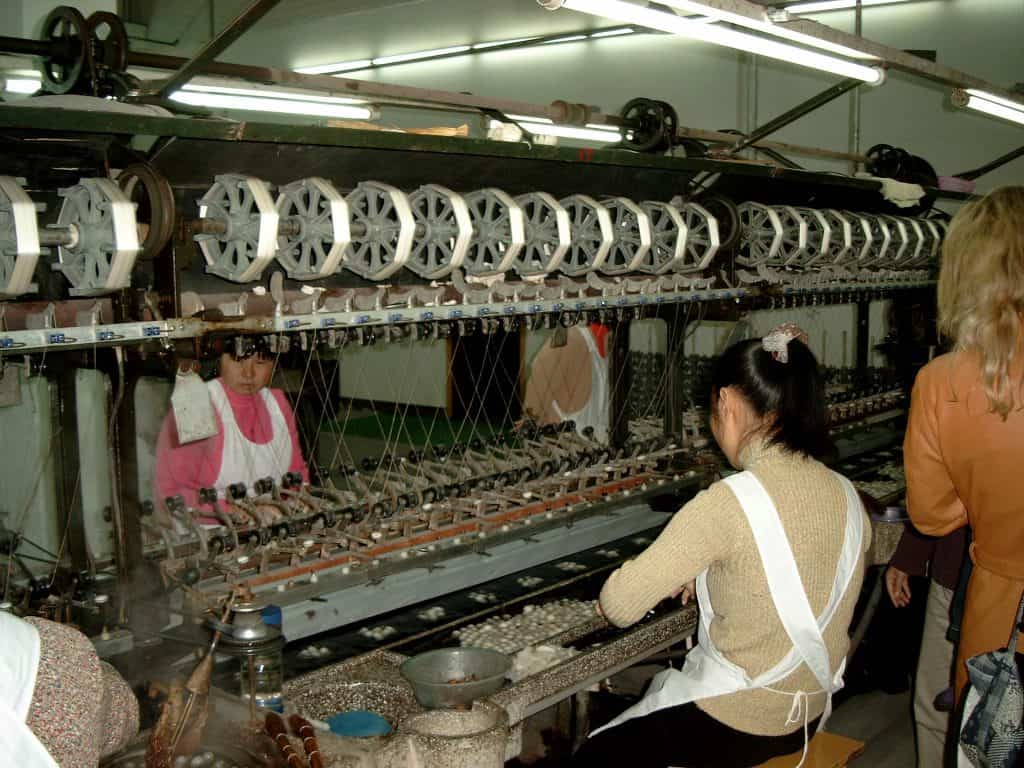 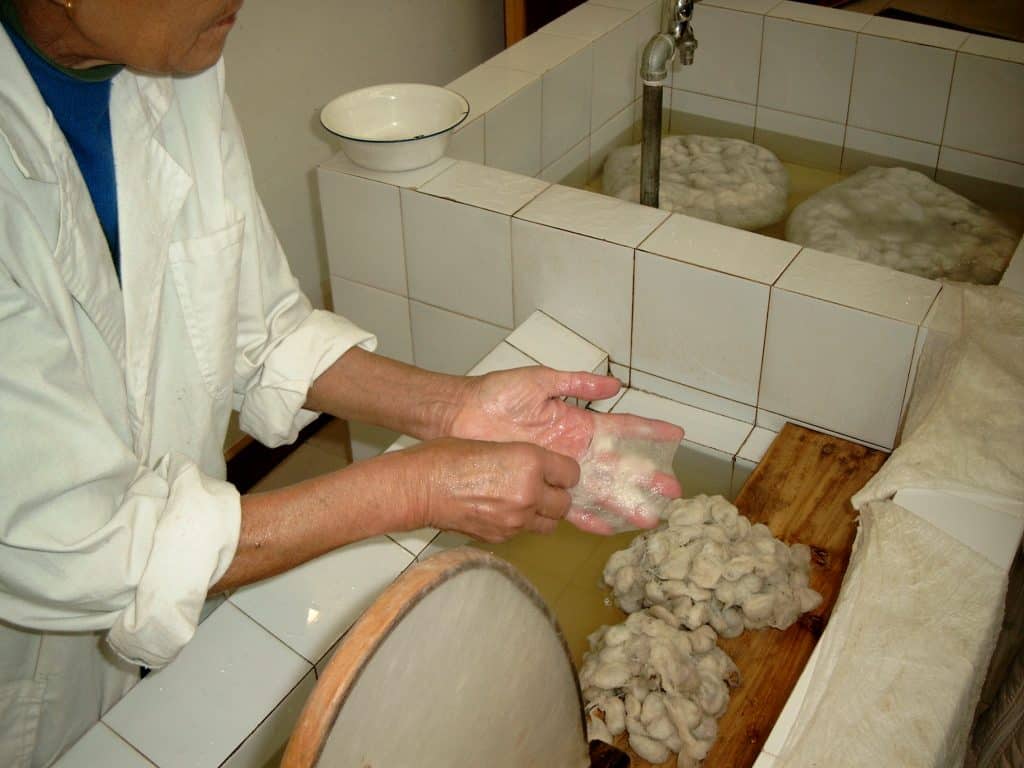 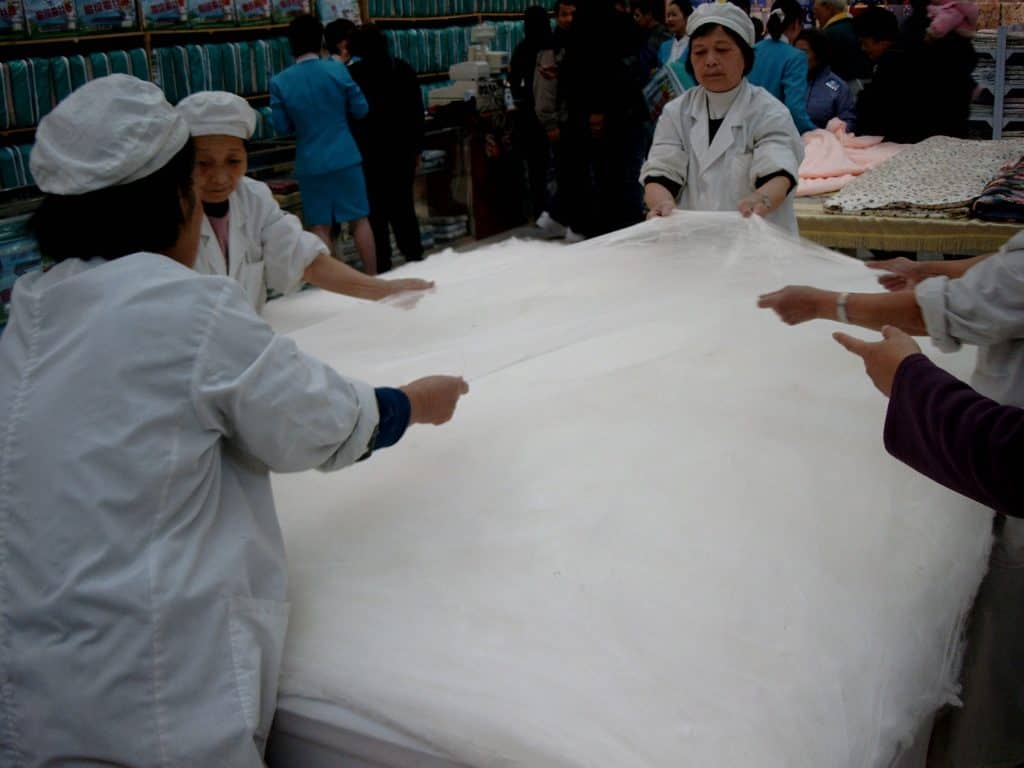 Yanmei was very impressed with the fashion show – as were all the girls. Lene bought a Chinese silk jacket and shirt; and a dress for Yanmei. Even though it was a tourist place, it was still far, far cheaper than it would be possible to buy the same clothes in Denmark. 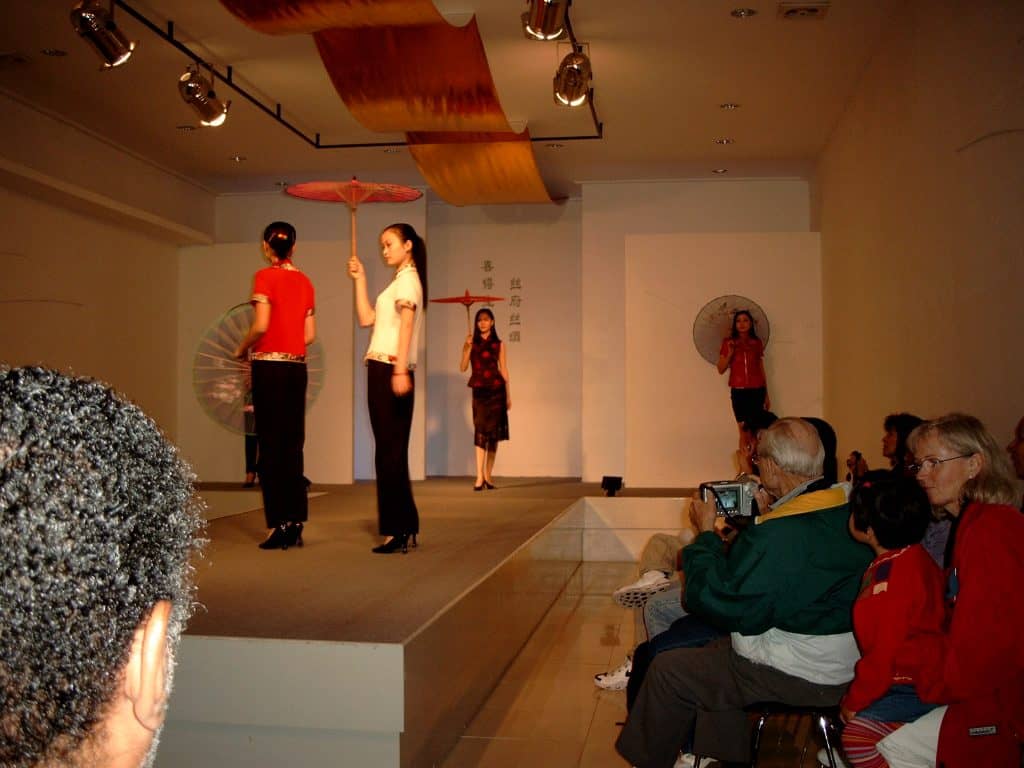 In the afternoon, the four of us went for a long walk into downtown. Here there were many department stores. We got a bit lost and ended up in residential area, with lots of small local shops. We bought Disney T-shirts for the children at 15RMB (2 USD) each. We went back to the mega shoe store and bought shoes for Yanmei. And of course, more interest from passers by.

Daji and Yanmei bathed again, they get on really well in the bath. Daji is opening up to both Yanmei and Lene, but doesn’t let Steven out of sight. He eats and drinks well (we have to ration food and drink), sleeps well, and his motor skills are improving all the time (even though they were already good to start with). He doesn’t really have any contact with the other children in the group. His excessive laughing is still there, but not as often or as loud as before. 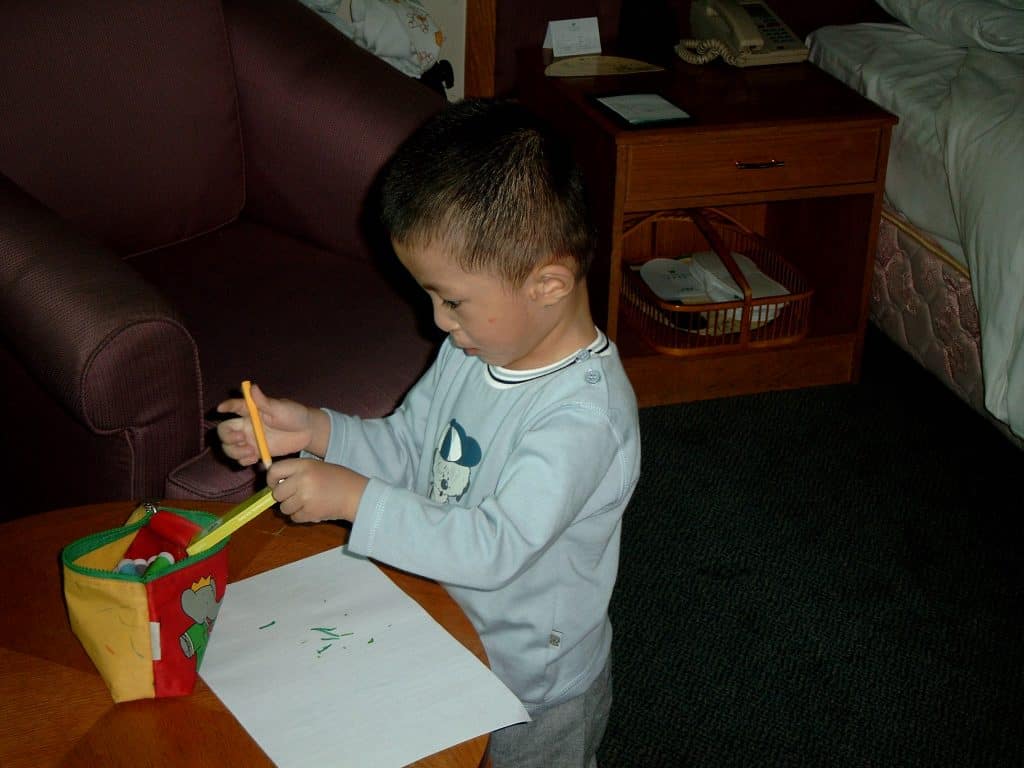 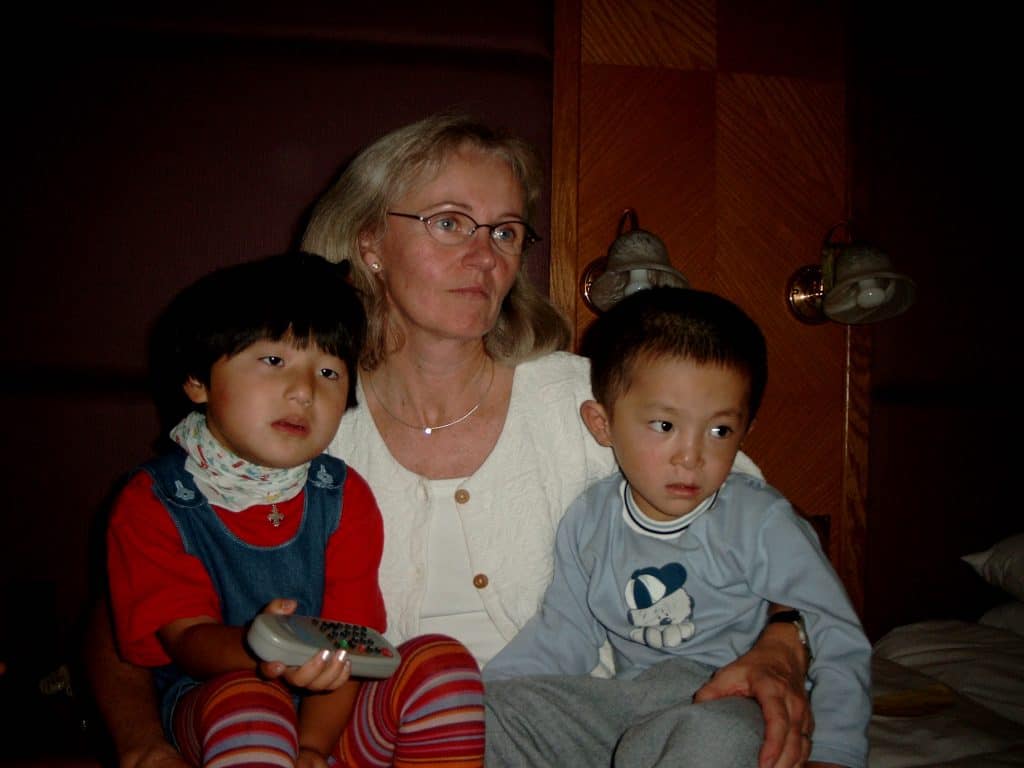 Whilst it is longer between hysterics, he still gets angry quickly, and often for no apparent reason – at least for no reason that we can see. He can moan and whimper for ages – it just goes on and on. In the end one has to “shout” at him to snap out of it – and then he shuts up immediately and gets on with something as though it had never happened. It seems like he’s beginning to accept that he can’t always get his own way. He’s showing more natural reactions, both happy and sad, playful and thoughtful, and hopefully the excessive laughing will completely go away, once he feels more secure.