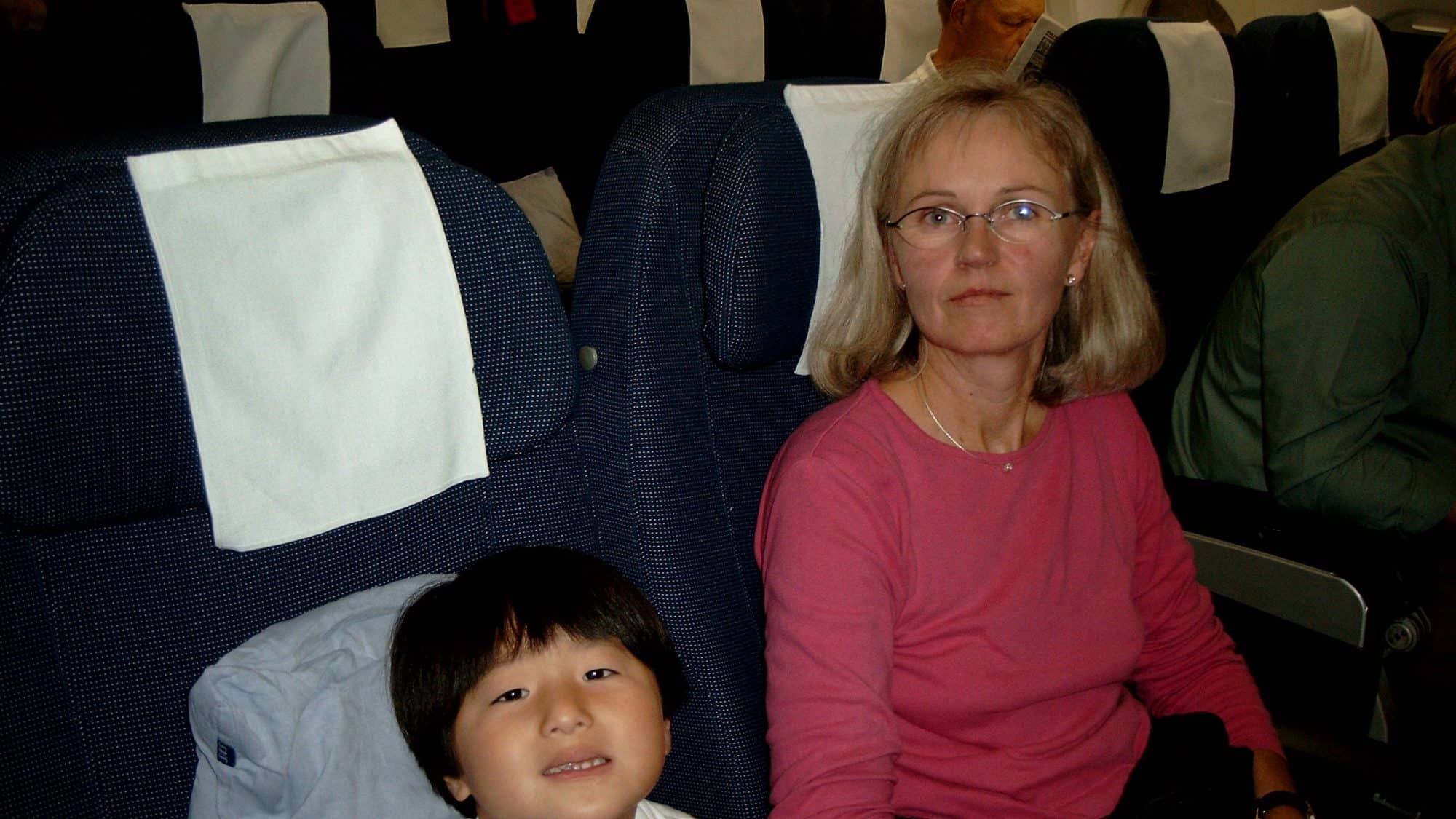 Everything’s ready – we have our passports, Chinese visa’s included, we’ve picked up Dollars from the bank, plane tickets have arrived and we’ve been vaccinated. We’ve taken copies of all important documentation and have even remembered the passport photo’s for the Chinese authorities (we forgot them last time). Everything is packed, two suitcases, a roller, two backpacks (one filled with things for Yanmei to play with) and a canvas bag containing clothes and a big box of Lego bricks (donated by Lego) for Daji’s orphanage – we’re ready to go! Thomas, who’s staying behind due to schooling, has a food plan, food in the freezer and money to buy even more food – both for him and Peanut, the cat! 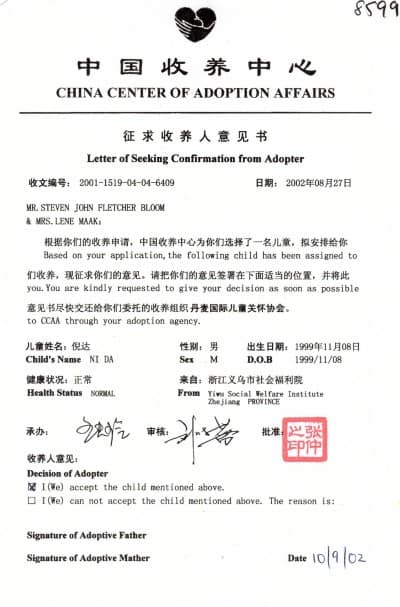 Thomas, who is hardly ever ill, isn’t feeling well. He has a high temperature and bad stomach – is it just nerves at the thought of being alone home for almost 2 weeks. We don’t know what to do, we can’t stay and can’t leave him behind sick! We pack him off to his grandfather to stay for the night – he ended up sleeping there each night, spending time at home and school during the day. Although this is not an unnormal position for Thomas, this time he’s ill! 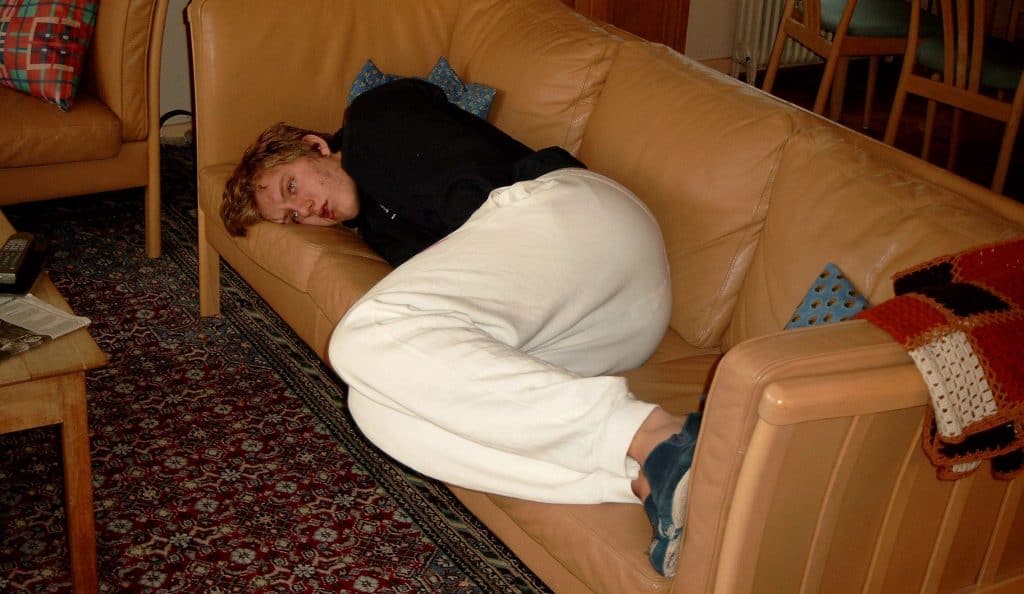 Lene’s brother picked us up at 16:30, and we have plenty of time as we arrive at the departures hall about 30 minutes later – at least we thought we had! 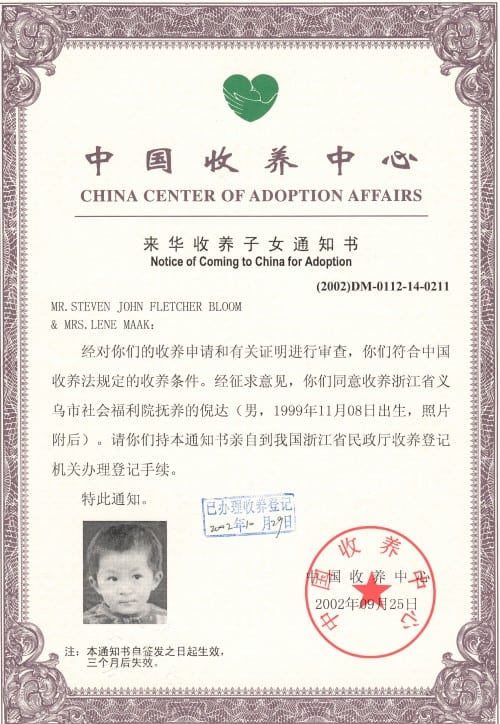 We say goodbye and walk over to check-in – we’re on our way. We hand our tickets and passports over the counter and put our luggage on the conveyor belt – no excess baggage. 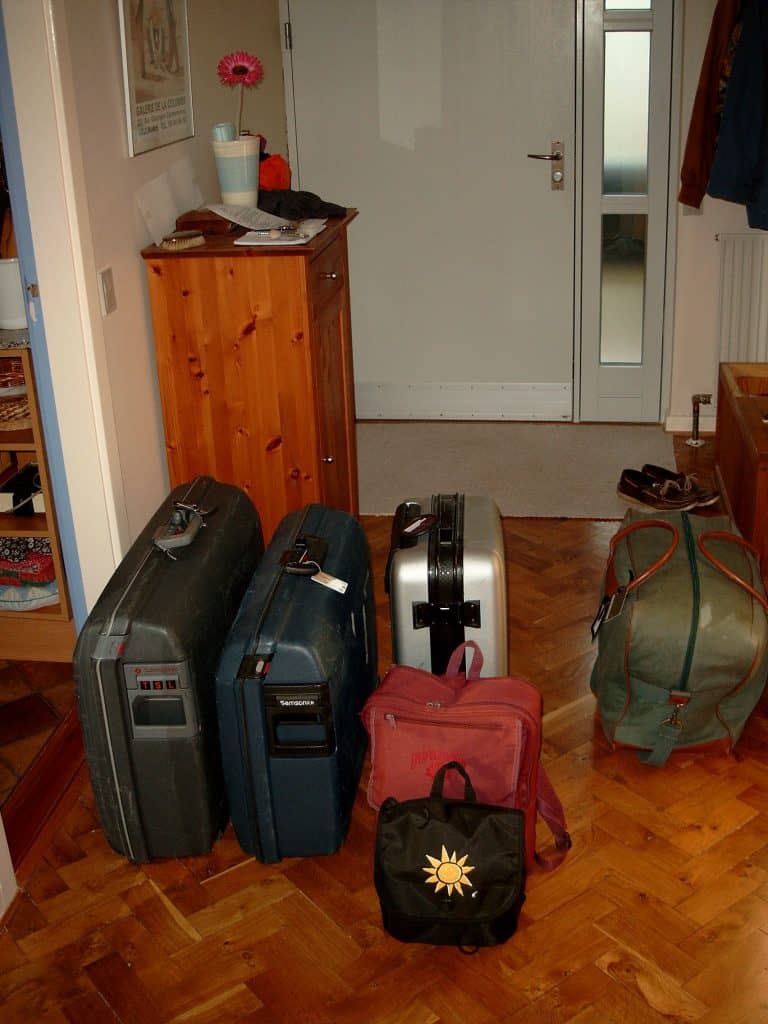 We can’t find Lene’s passport. We’re certain that we’d put it on the counter, but it isn’t there now – we checked everywhere and the panic starts to take hold – no passport, no trip to China – what a mess! After a few minutes, Yanmei says that she saw it fall off the counter and under the luggage belt. We can’t see it. The SAS check-in clerk’s a bit doubtful, but calls somebody to open up the belt. After what seems like forever, a man comes. He lifts up the belt, still nothing. We plead with them and convince them that we really did have it with us – they don’t seem too happy, but we’re not talking about a day trip to Stockholm here! More time goes as they wait for another person to come to help dismantle the belt – every minute seems like an eternity. Almost an hour has already passed, somebody comes – at last. Finally they’ve totally dismantled the belt – still nothing! Lene takes a look and there it is; it had fallen down between the floor elements – on its way down the luggage shaft. What a relief – it had taken over an hour and there was only 45 minutes left until take-off. Thank goodness Yanmei had seen it fall – it really is impossible to describe the relief that we felt at the sight of a Bordeaux coloured passport. 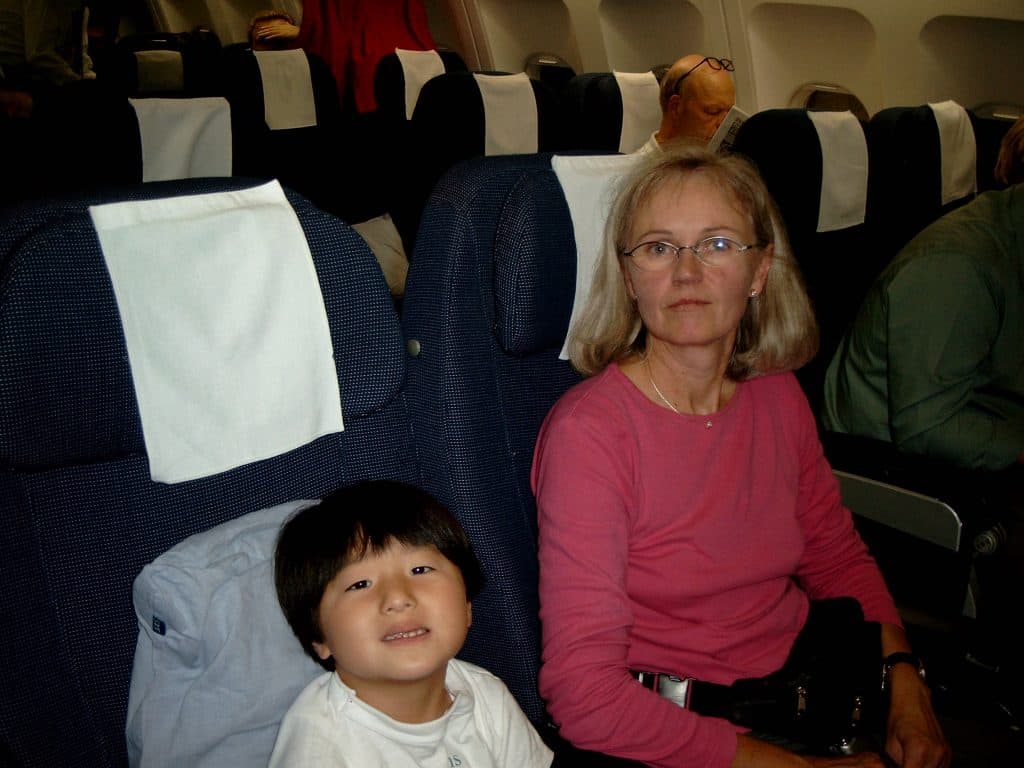 Passports and tickets firmly in hand we moved through the security area. Lene needed a drink to calm her nerves and we made a bee-line for the lounge. The flight is already boarding – at least according to the monitor, but there’s time for a rushed glass of red wine. We pass through passport control and walk calmly to the gate – though I’m not sure how calm we looked. Of course the flight isn’t boarding and we sit down and wait.

We meet Conny and Cecilie, one of the three other families with whom we will be spending the next 14 days. Yanmei and Cecilie start playing around as we wait another 45 minutes to board.

SK995 to Beijing leaves an hour late – waiting for connecting passengers – we’re just happy to be on the flight and we’ve been lucky – put in Business Class seats (with economy class service). But why did SAS have to wait almost 2 hours to serve any food – not least the kids’ food!