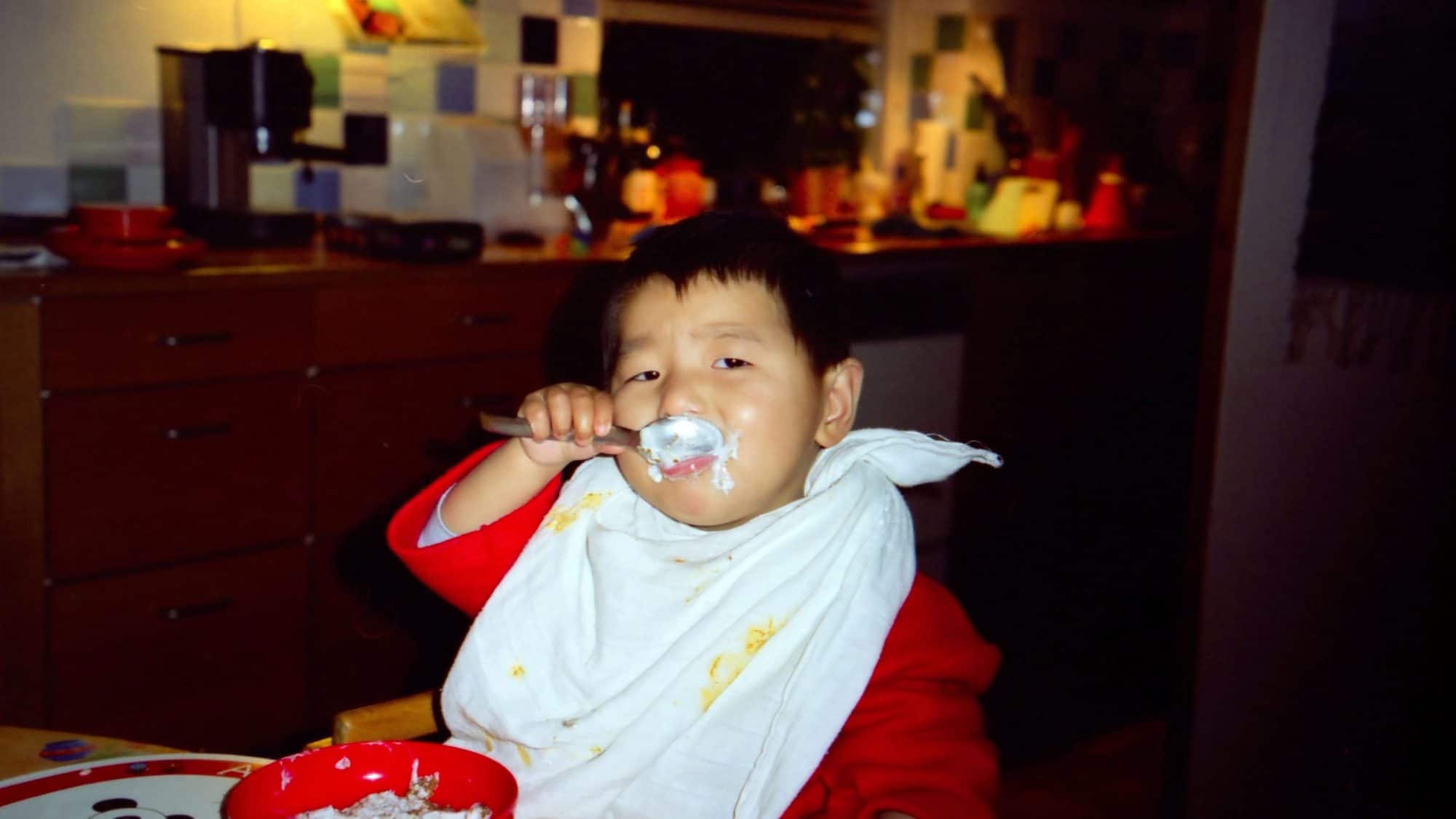 Another early rise! Sarah from BLAS had confirmed our travel plans via mail, and after a few mails back and forth to make that sure that they understood that Thomas was travelling with us, everything was now cast in concrete – just as well, we were due to travel that evening!

Next stop was the doctor for the vaccinations and Lene went back to the Embassy to collect our Visa’s and passports. Whilst Lene and Thomas were getting their vaccinations Steven drove our cat – Peanut – to our friends who’d be looking after him whilst we were in China. 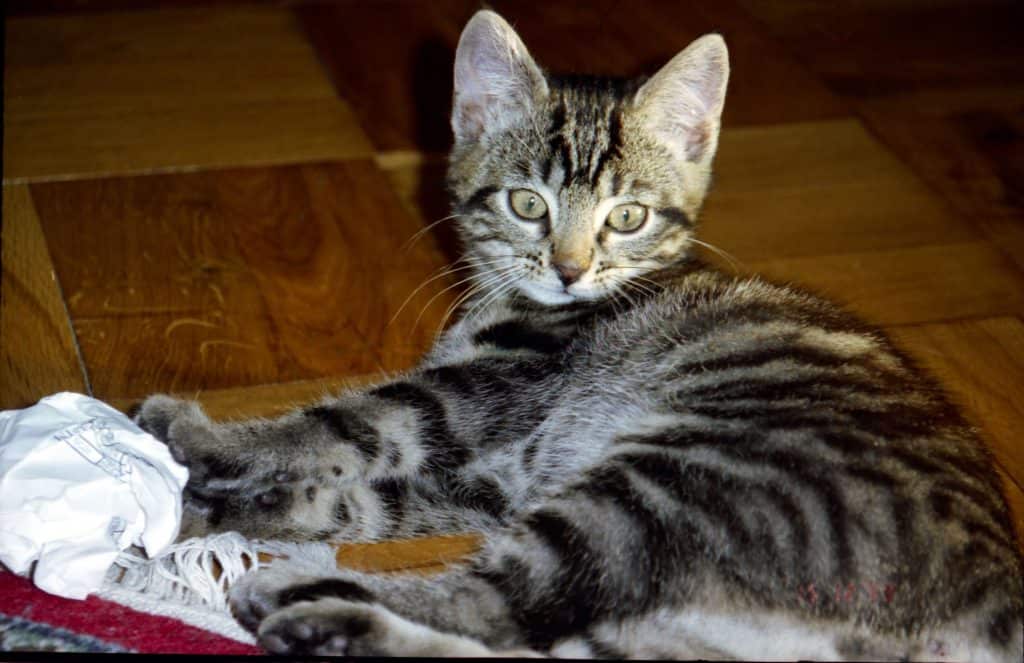 The final stop was the bank – they had the money ready. There hadn’t been time to give Yanmei much thought, and as we looked at the clothes that we’d packed for her, we wondered whether we had enough clothes, the right size etc. Time would tell.

By late afternoon we were packed and ready to go. The only thing that we hadn’t managed to do was to buy presents for the staff of orphanage and other officials that we would come into contact with in China.

Lene’s brother, picked us up at 16:30 and we were on our way to China, both physically and emotionally drained. It was hard to believe that we managed to pull it all together in such a short space of time. We hadn’t had a single second to think about what to expect in China – on what was going to be our first trip to Asia. The travel books were left unopened – they were supposed to be reading for the the last month before travel. We had little idea of what to expect.

We checked in and went for a drink in the lounge – we needed it. At the gate, we met Jens, Gunhild, Vita (their daughter) and Rigmor (Gunhild’s sister), for the first time. Heidi and Jimmy were already in China.

The flight, SK995 at 19:30; took off slightly delayed and almost empty. There was lots of room to spread out and sleep. Steven slept most of the way; Lene and Thomas saw the film – Tarzan. The flight was uneventful and as it was during the night, one couldn’t see anything out of the window. One hour before we were due to land, SAS started the second film which they stopped halfway though, with the following remark – “if you want to see the end of the film; you’ll just have to fly with SAS again!”