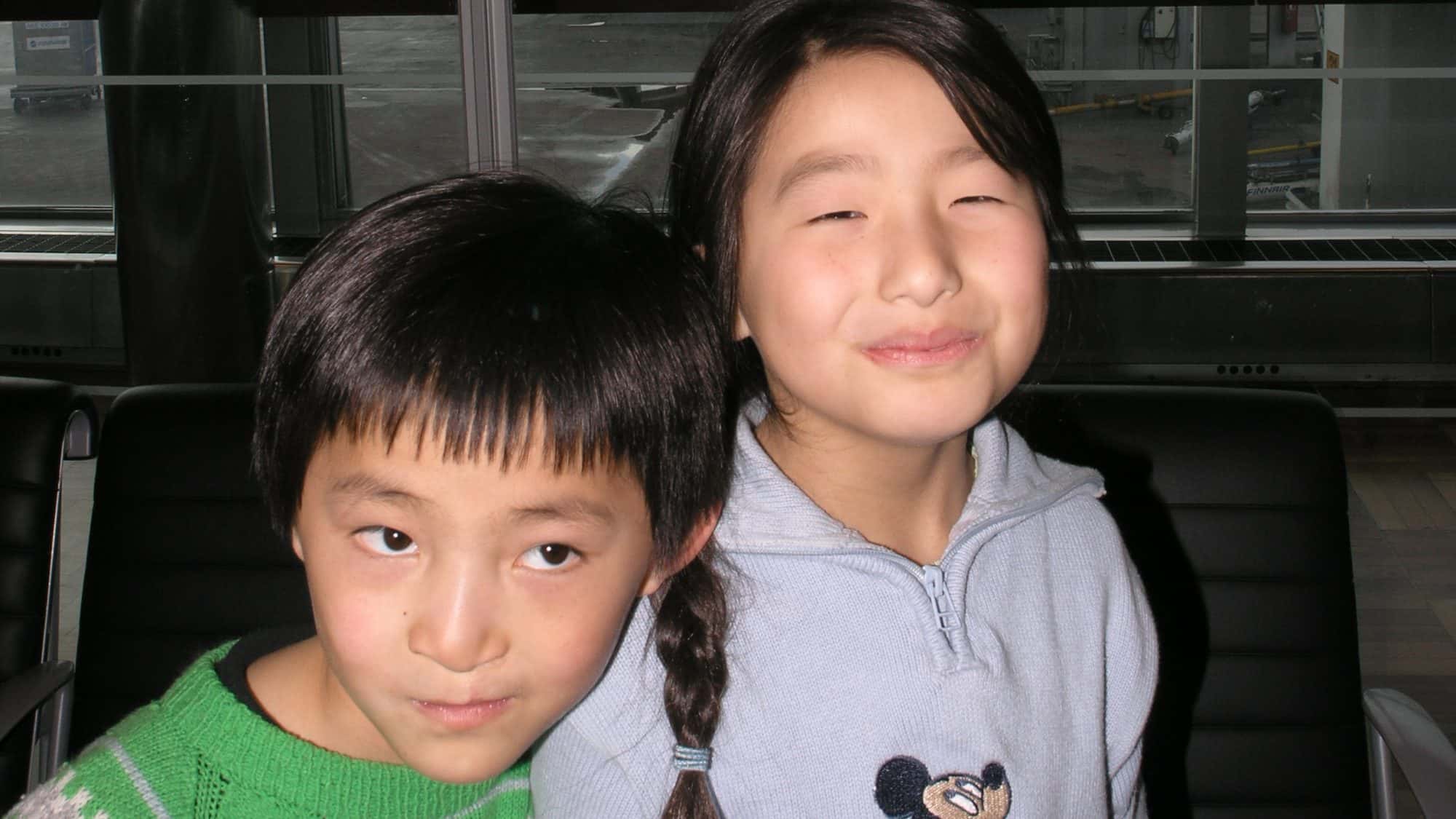 We were up early and ready to leave by 10am. Thomas left for work so we said the good byes and crossed our fingers that everything went well. He, as usual, was ill whilst we were away – a bout of flu, probably caught from Lene, Yanmei or Daji who’d all been ill just up to the trip. Lene would still be on penicillin for the next five days after flu followed by major sinus problems – not the best way to start a three week trip. 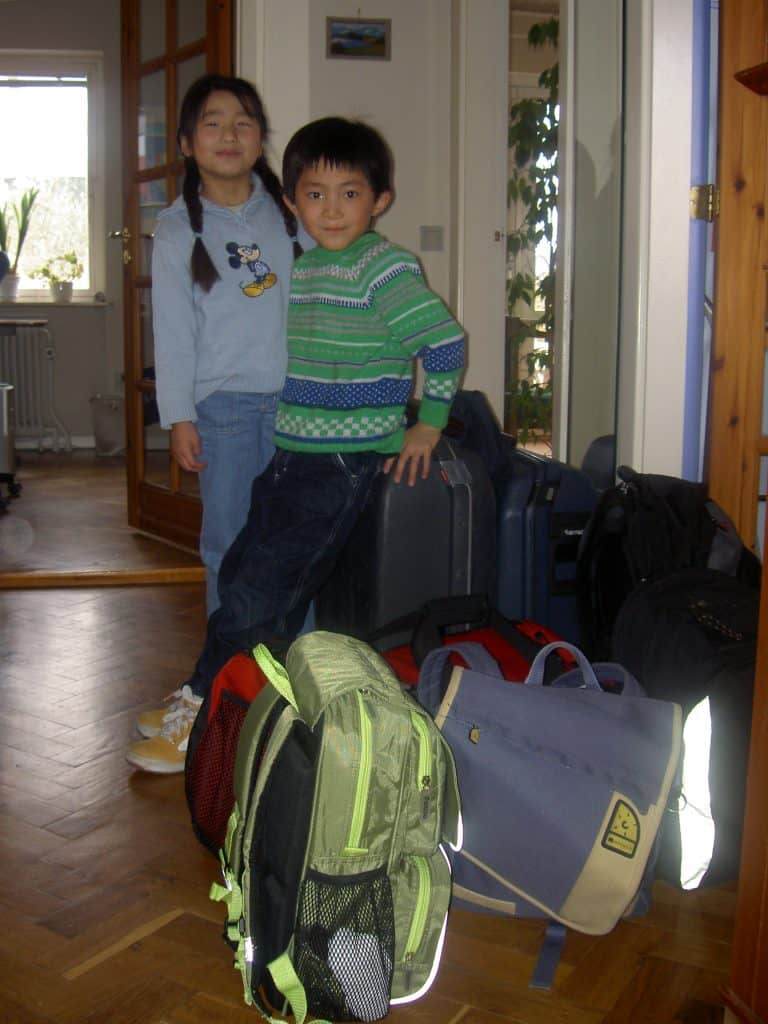 We took the bus to the airport and arrived in good time and passed swiftly through check-in and baggage control. We held on to our passports this time, not managing to lose any of them under the baggage belt at check-in, as we did when we travelled to collect Daji. We flew via Helsinki with Finnair, 1.000 Euro saving in relation to the direct SAS flight paid more or less for all the food, travel and sightseeing that wasn’t already pre-paid! 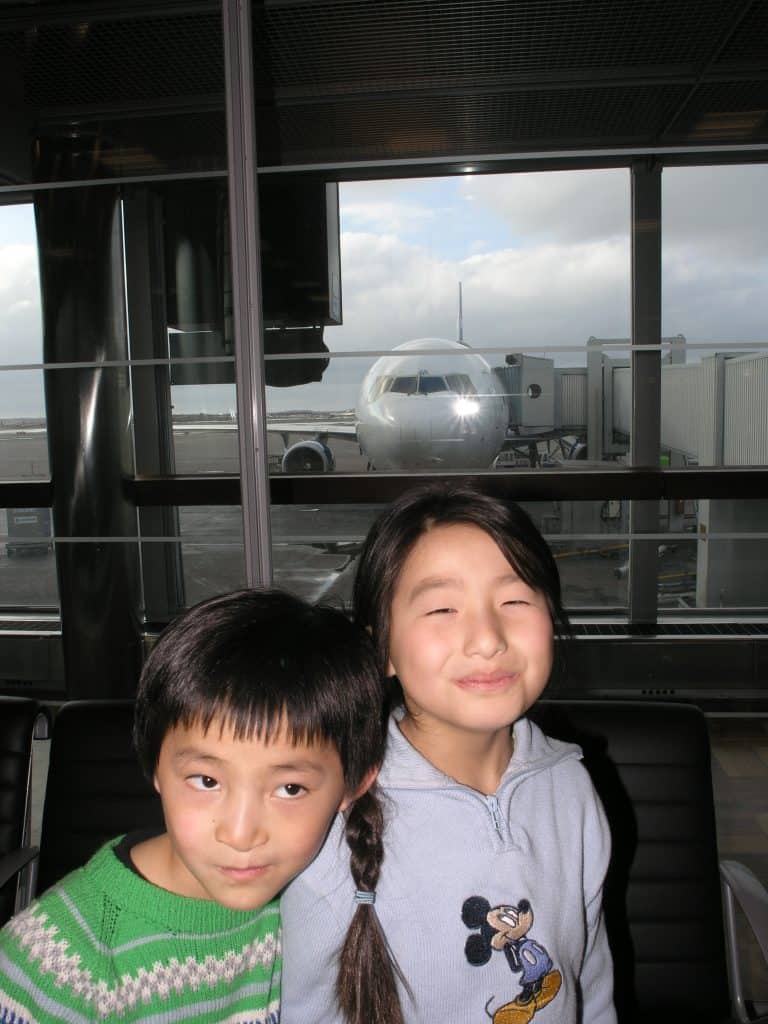 AY666 to Helsinki left on time, the flight was full of Danes, mostly travelling on to China and Japan. We had a three hour wait in Helsinki before boarding a Boeing MD-11 for the relatively short trip to Beijing (7 hrs and 45 minutes). The flight left with a slight delay, but managed to catch up by the time we arrived in Beijing. We all managed to sleep for a couple of hours, for whilst it was 06:45 Beijing time when we landed, it was just past midnight in Denmark.