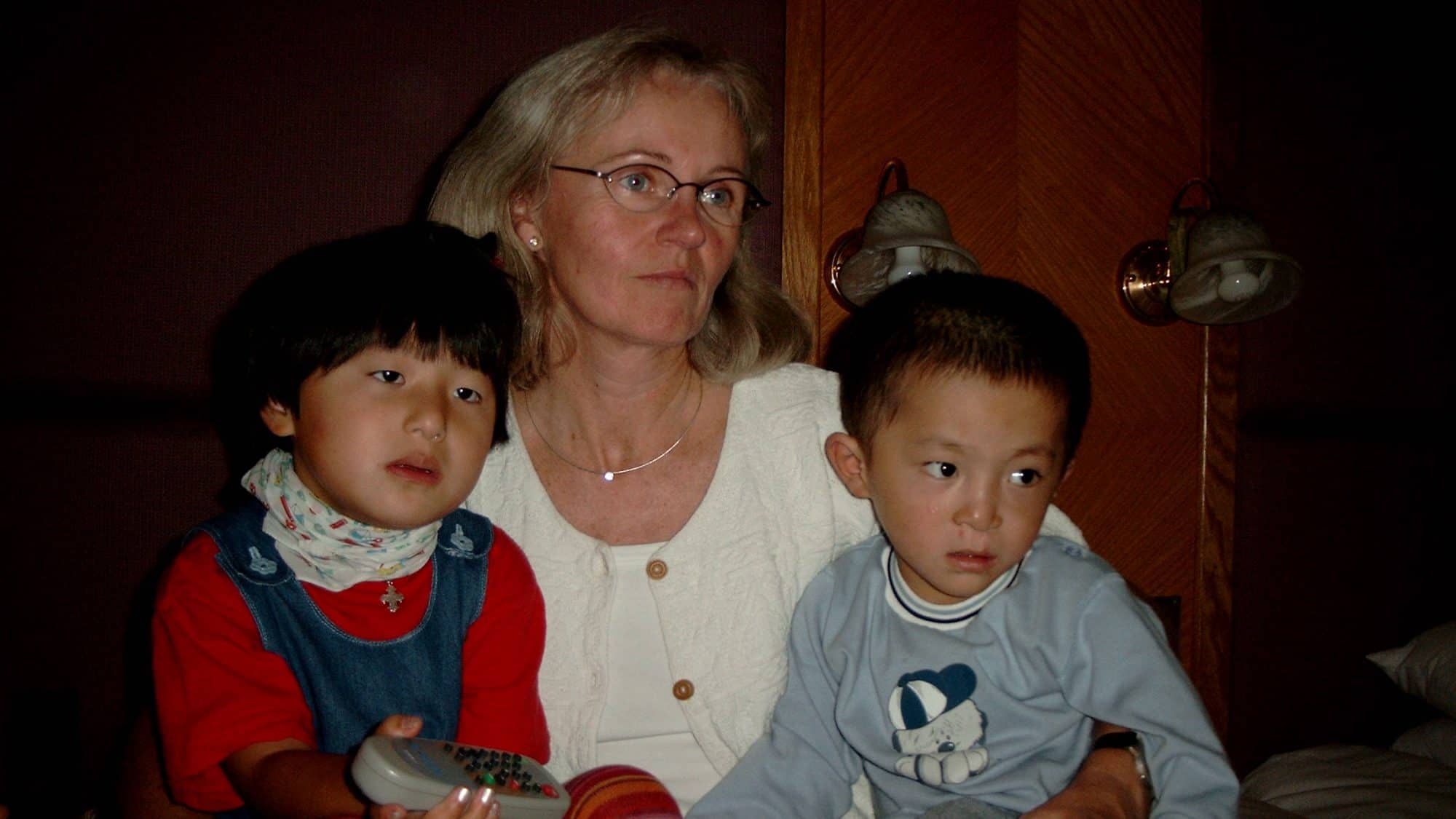 This was our last full day in Beijing. There weren’t any plans for the day. We started with an early trip to the Silk Market, before the crowds, and bought a few things. Back at the hotel, we met Christina, who was to take the children’s Chinese passports to the Danish embassy to get their Visa’s.

Daji was in a good mood, busy playing with a remote controlled spider that one of the children had. Steven went back to the Silk Market for the last things we “needed” – not least basketball shoes for Thomas. This was the first time that Steven had left Daji whilst he was awake, and everything went well – so this was a big step forward.

We “lunched” at McDonalds. A Chinese lady spoke to Daji – he told her that he was 5 years old – so he could both understand and express himself. Lene and Yanmei took an after lunch walk, whilst Daji and Steven returned to the hotel for Daji’s afternoon nap – we’d already decided that this was to be his last afternoon nap – he didn’t need it.

Claus finally bought his globe – Claus and his globe was one of the main themes of the trip. Claus had thought about buying a globe whilst they were in China to adopt Melanie. He didn’t and I think he’d regretted it ever since. Now in China again, he had another chance, but he couldn’t make up his mind – the subject was discussed lively during the whole trip. Anyway today he took the plunge!

Lene, Yanmei and some of the others went for an afternoon swim in the hotel pool. In the early evening we met Christina. She returned the children’s passports, with the necessary Visa’s. 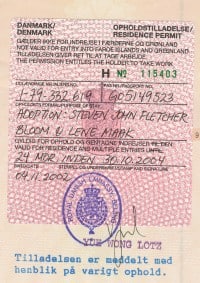 Christina took us out to eat at a local restaurant – including Beijing Duck. Finally, on our last day in China, we had a really good and varied Chinese meal, a meal that was of the same standard as the meals we’d had in Lanzhou two years earlier. For 6 adults, 4 kids and 2 babies, the total cost was 140RMB (140DKR or 18USD) – and that wasn’t per person, it was for all of us! This was less than it would cost one person to eat at the Chinese restaurant at the hotel.

We said our farewells to Christina and started the packing process – yet again. I don’t think that we could have pressed a single thing more in the suitcases and bags.

Daji had had a good day, now he’d got used to being in Beijing we would be on the move again. We went to bed, wondering how Daji would handle the trip to Denmark – 9 hours ‘strapped-in’ in an airplane seat.